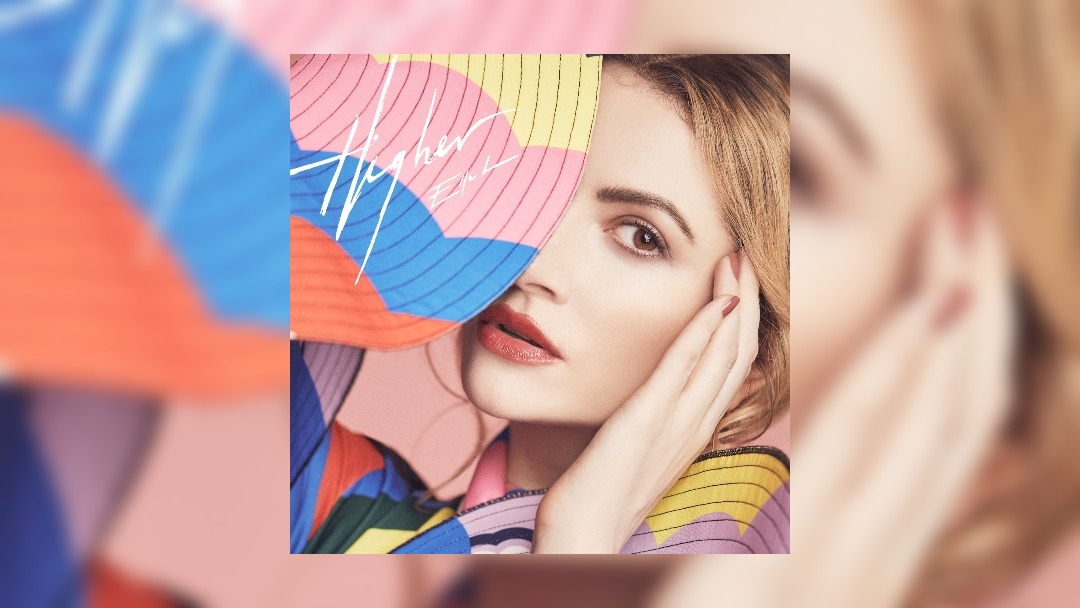 Rising star Elle L has shared her new single Higher along with an animated video which she co-created.  The narrative of the video focuses on a young woman and a rabbit, who both dream of escaping far into the stratosphere above us.

Now, Higher finds Elle L blurring the lines between dream-pop and dance-pop as she takes on the possibility of new love going all the way, and the associated risk of putting yourself out there.  As Elle L explains, “Higher explores the power of surrendering yourself to fearless love. I feel like we all need good energy more than ever, so I wanted to write a song that dares to be positive. It’s a natural progression from the themes of my debut single ‘Hoping’, which focused on the notion of opening up to new love. It takes a lot of bravery to be so Panglossian about the future and to let go of your vulnerabilities. Love has a glass-like fragility and at the same time the potential to be earth-shatteringly beautiful.  For me, it’s always worth taking the risk to trust and love hard.”

Higher was written by Elle L and produced by ARH at Tileyard Studios with mixing from Dan Vinci (Ed Sheeran, Jessie Ware) and mastering from Chris Gheringer (known for work with Dua Lipa and Selena Gomez).

Outside of music, Elle L unites the worlds of fashion and sustainability with the aim of inspiring a more positive, eco-conscious future for the planet. She is a newly appointed Kindness Champion for UNESCO MGIEP’s #KindnessMattersglobal campaign. This year has also seen her address and showcase her music at the Frankfurt Fashion Summit and the UNESCO MGIEP’s 3rd World Youth Conference.  Other recent projects have included curating a runway show at the Natural History Museum, being an abassador for regenerative-circular fashion brand Aqua & Rock and venturing to the depths of the Peruvian Amazon.