The Avalanches set to headline at Manchester’s O2 Ritz 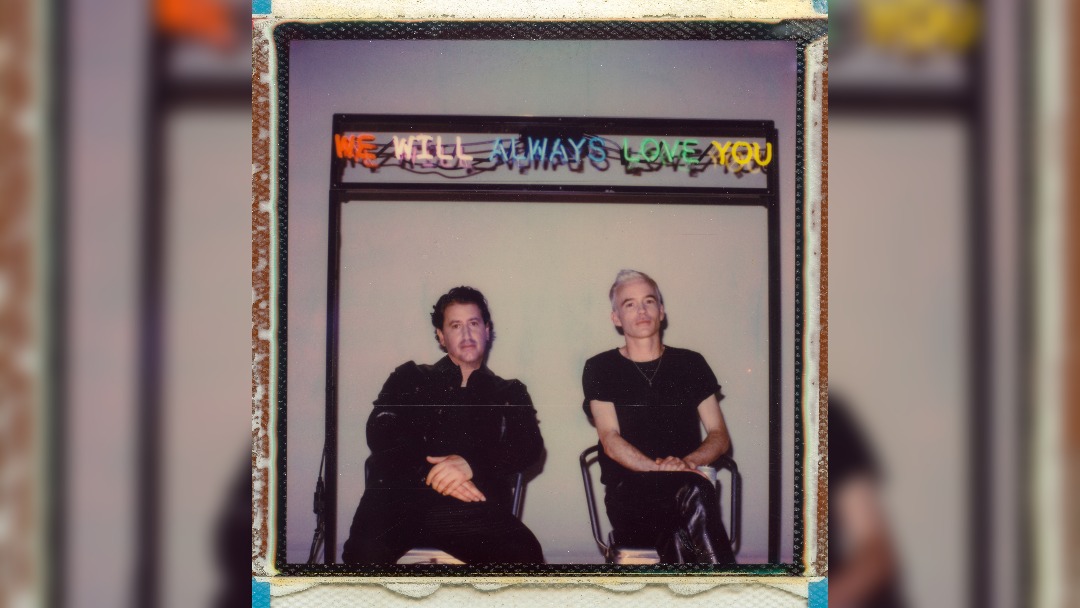 The Avalanches bring their UK tour to Manchester with a gig at the O2 Ritz next week.

The Manchester gig follows 2020’s release of The Avalanches’ third studio album We Will Always Love You.  The album was teased by The Avalanches with the release of singles We Will Always Love You, Running Red Lights, Wherever You Go and Reflecting Light as they moved towards a more song-oriented album.  As Chater explained, “For us, to make the same record again, no matter how well executed, wouldn’t have been satisfying.  We were looking to do something that would open up possibilities for the future. Take a bit of a left turn that frees us up to do whatever we want to next.”

On their groundbreaking debut Since I Left You, The Avalanches presented the world with a totally unique sound, crafted by meticulously combining over 3,500 vinyl samples. This approach set a precedent for dance music, inspiring a whole generation of musicians and producers. Released in Australia in 2000 and in the U.S. and the U.K. in 2001, Since I Left You, it is now regarded as a modern classic, It was named one of the year’s best albums by critics around the world and later placed in the Top 10 of Pitchfork’s Top 200 Albums of the 2000s and in the Top 20 of Rolling Stone’s Greatest EDM Albums of All Time. The video for the title track won Best Video at the 2001 MTV Europe Music Awards and was named as one of the top music videos of the 2000s by Pitchfork. The release and subsequent touring in support of Since I Left You was followed by a 16-year radio silence, which was broken with the release of The Avalanches’ sophomore album, Wildflower (Astralwerks). It debuted at No. 1 on Billboard’s Vinyl Albums chart and atop the Australian Albums chart in 2016. Wildflower earned six ARIA Award nominations and international acclaim.

Third album We Will Always Love You marked that subtle shift in style.  And whilst sampling remained at the core of The Avalanches sound they were joined by an array of guests including Jamie XX, Neneh Cherry and more as they ensured the change to a more vocal recipe held.

Unlike its precursor Wildflower, We Will Always Love You came together “like a single thought, that was followed through in one process, quite quickly,” says Robbie. “It took only a couple of years from start to finish. “The conceptual heart of things is really important to me,” he continues. “I can’t just be blindly creative, I need to find a feeling and a deeply personal place that gives me the energy to start making a record and a story to share. Wildflower changed so much over fifteen, sixteen years, whereas with this album, we knew what it was about right at the beginning, and then we did it, and it’s done.”

When do The Avalanches headline at Manchester’s O2 Ritz?

The Avalanches headline at Manchester’s O2 Ritz on 21 June 2022.