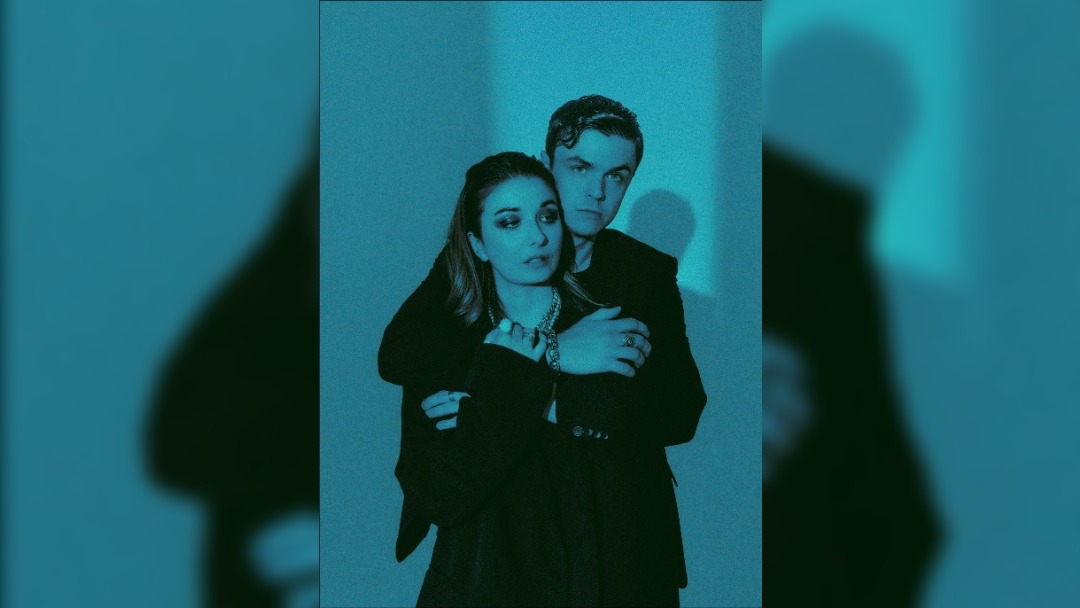 The Scottish alt/electro duo grabbed the attention of fans, critics and tastemakers alike with their debut mixtape Sick.  The collection looked at modern relationships, triumphs and tragedies.  Sick found inspiration in the sounds of Mark Ronson, Caribou and Kaytranada.  Now Love Sick have released their expanded version, Sick II.  The new version includes two new tracks in addition to the original five.

Sick II opens with brand new single Summer, with Julie Knox telling of being infatuated by a new love.  The track is produced by Shaun Canning.

Speaking about Summer, Love Sick said, “We wrote this song in LA one day when the sun was shining and we got that summer feeling! It’s about that special person and even when you’re feeling down, they can pick you up and make you feel good like it’s ‘summer’.”

The second new track on the mixtape is a laidback version of Lose Sleep.  The original sound of Lose Sleep has been pared back, featuring piano and synth textures.

Sick II is the first part of two projects that Love Sick will release this year.  A second tape is expected later in the year as a contradiction to the sounds and narratives the duo have shared so far.