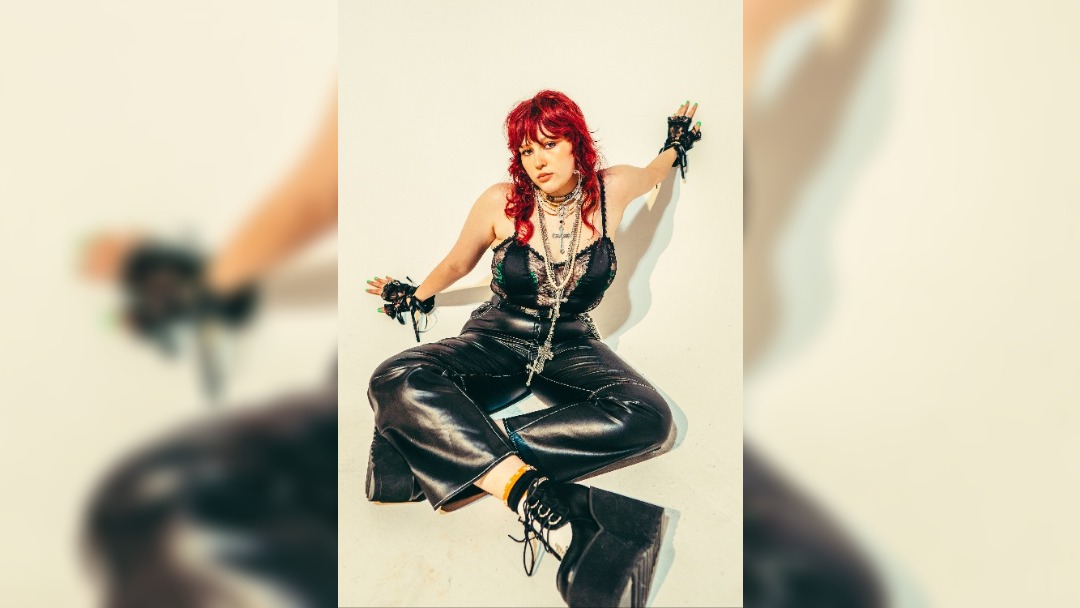 Karin Ann has released new single Poison Apple ahead of a run of shows with Imagine Dragons and YUNGBLUD.

The track finds Karin Ann twisting genres, delving in to alt-rock and alt-pop.  Karin Ann wrote the song’s lyrics independently and collaborated on the music with Nikol Cassel. It was produced by Tomi Popovič and the Grammy-nominated Carmen Rizzo.

Karin says, “I was in a slump of writing the same lyrical concept over and over again and I needed to get out of that so I decided to write something off of a prompt. I looked through my drawings and chose the ‘poison apple’ drawing that ended up being the cover for the song. Both the drawing and the lyrics inspired by it reflect some personal experiences and my mental health at the time.”

Speaking about hitting the road, Karin Ann added, “I’m super excited, grateful and honoured about the shows with Imagine Dragons and YUNGBLUD. They will both be a little bit of a full circle moment. I actually sang Imagine Dragons’ ‘Radioactive’ to get into singing class when I was around 14. I think it’s well known how much love I have for YUNGBLUD. I’ve always felt lots of love in the community he has built so it’s a very surreal thing to now be going on tour with him.”