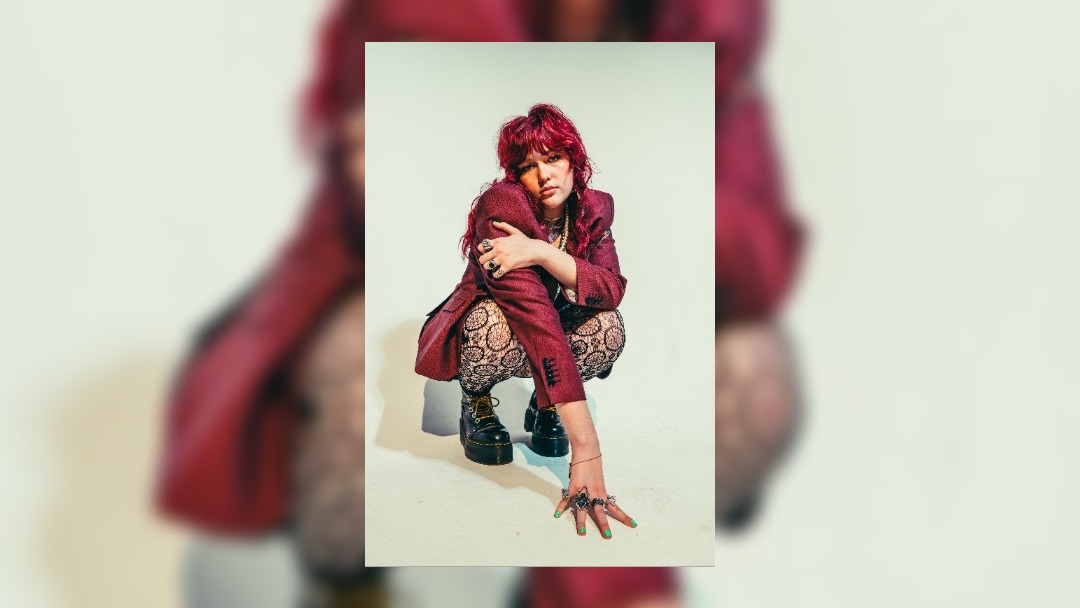 Karin Ann will release her new EP side effects of being human on 25 February before heading out on a European tour with Alfie Templeman.

The 19-year-old Slovakian Karin Ann takes on themes of discrimination, sexism and racism as well as issues of identity.  She explains how her music provides a safe space for sharing opinions and a creative outlet: “This is my first full project and the EP tells a story. All of the songs are about human concepts, some songs connect to each other and in others I’m talking about stuff I never thought I’d talk about. I just hope that the people who’ve supported me this far will love this project, and will feel the story as much as I do.”

Sides effects of being human follows Karin Ann’s 2021 debut EP lonely together which landed her features in Spotify’s EQUAL initiative, designed to foster equity for rising female artists across the world.  The initiative saw her become the first Slovak artist to feature on giant billboards in Times Square.  She also scooped the Best Music Video award for Babyboy at the Munich Music Video Awards.

Despite the lyrical content of Karin Ann’s music, she confesses to being an introvert, inspired by artists from Billie Eilish and girlinred to Queen.

Karin Ann will release side effects of being human on 25 February.