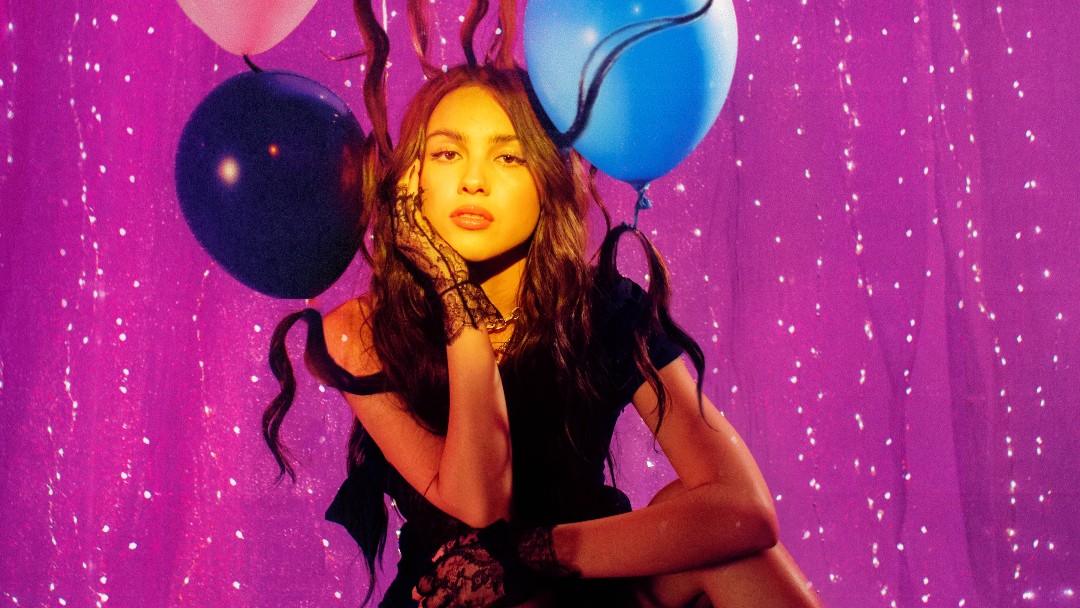 Multi Grammy-nominated singer/songwriter Olivia Rodrigo has announced her 2022 Sour Tour including a Manchester gig at the O2 Apollo.

The record-breaking star will play seven UK and Ireland dates as part of her European tour, with support coming from Baby Queen.

Olivia Rodrigo’s debut album Sour has received a Grammy-nomination and been confirmed RIAA Double Platinum Certified since its release earlier this year.

As well as the European dates, Olivia Rodrigo will tour the US as she performs more than 40 major cities across North American and Europe.

The announcement follows her win as New Artist of the Year at the American Music Awards and her seven nominations for the 2022 Grammy Awards including Record of the Year, Album of the Year, Song of the Year, Best New Artist, Best Pop Solo Performance, Best Pop Vocal Album and Best Music Video as she became the second youngest artist in Grammy history to score nods in each of the Big Four categories in the same year. 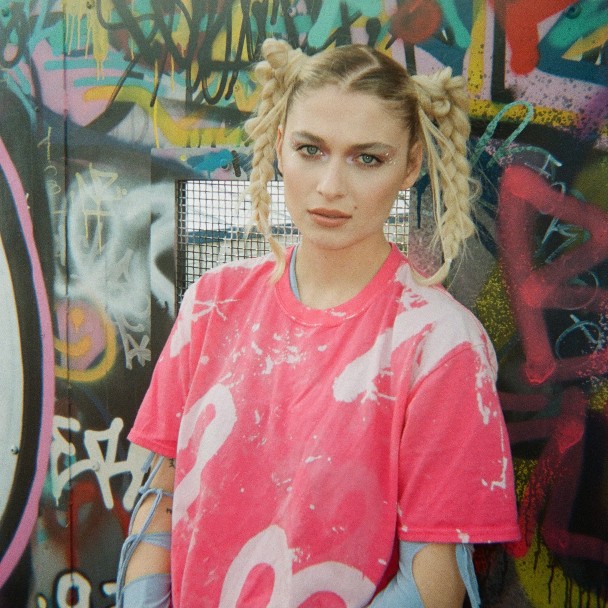 When does Olivia Rodrigo headline at Manchester O2 Apollo?

When do tickets go on sale for Olivia Rodrigo’s UK and Ireland tour dates?