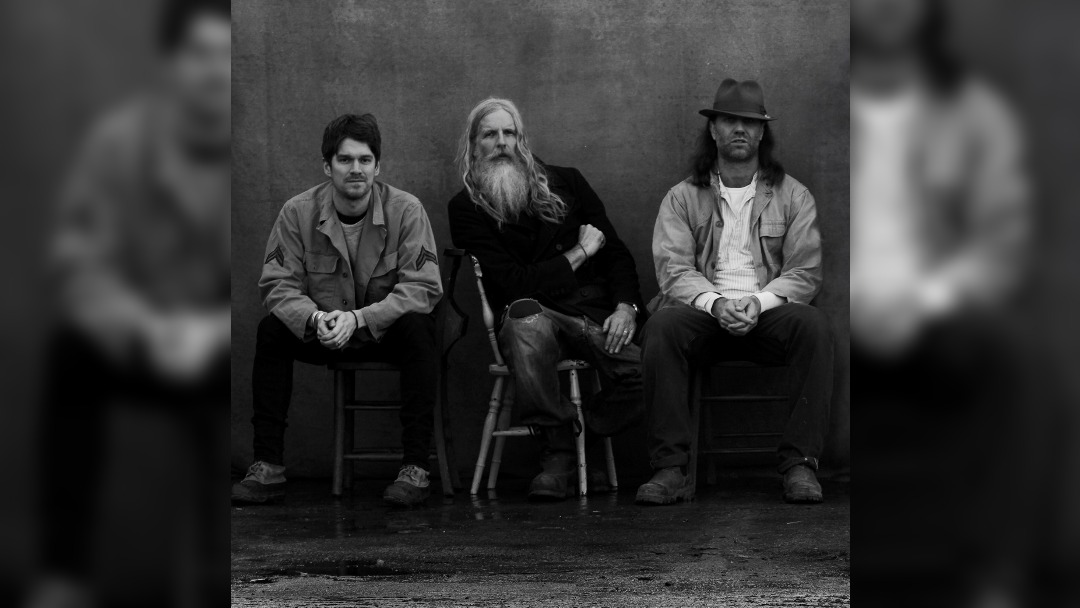 Reef will headline at Manchester’s O2 Ritz in April as part of their 12-date UK tour, following a period of writing and recording new music.

With five studio albums (all hitting the Top 40 in the UK) and more than 3 million albums world worldwide, Reef’s near 30-year career has seen them continually win plaudits and praise, not least for their live shows.

Speaking about playing live, vocalist Gary Stringer says, “It’s really exciting for me to go out and to play and to look into people’s eyes who are ready to rock already”. “You get on stage and throw that energy down and it comes right back. That’s how you get an exciting gig. That’s a feeling that’s addictive for a musician. It makes you want to keep going out and giving it your everything and playing hard and rocking out.”

The band’s last release Revelation on Ear Records also produced by George Drakoulias propelled the band back into the Charts in 2018 receiving some of the best reviews of the bands career while also seeing the band appear on some of the Nation’s biggest and Best TV and Radio shows including BBC1s, the One Show.

When do Reef headline at Manchester’s O2 Ritz?

Reef headline at the O2 Ritz Manchester on 9 April 2022.  The Manchester gig is one of 12 UK tour dates they will be playing: