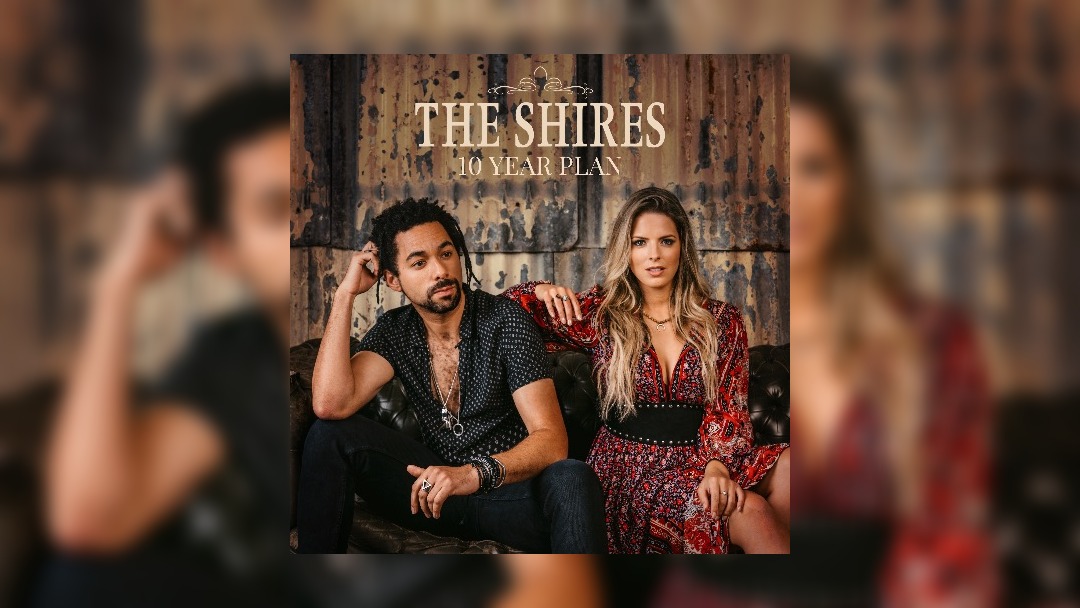 The Shires have shared the new video for I See Stars, with the track featuring on new album 10 Year Plan due for release in March.

I See Stars features the duo, Ben Earle and Crissie Rhodes, accompanied by two musicians from their live band, as they channel their country roots with a back-to-basics feel.  The intimate performance video echoes their organic approach to songwriting.  Jackson Ducasse directed the video which was filmed at The Roost, a Victorian-era pub converted in to a studio space in Hackney.

Speaking about the track, The Shires explain, “We’re so excited to be back with such an uplifting song. I See Stars is all about having that one person you know you can get through anything together.”

10 Year Plan will be released on 11 March.  The album features the tracks I See Stars, Cut Me Loose and the pedal steel guitar sound of When It Hurts.

The Shires will follow the release of 10 Year Plan with a major UK headline tour in April featuring a Manchester gig at The Bridgewater Hall and Liverpool gig at the Philharmonic Hall.

When do The Shires headline at Manchester’s Bridgewater Hall and Liverpool’s Philharmonic Hall?

The Shires headline at Manchester’s Bridgewater Hall on 16 May 2022.  They headline at Liverpool’s Philharmonic Hall on 2 May 2022.