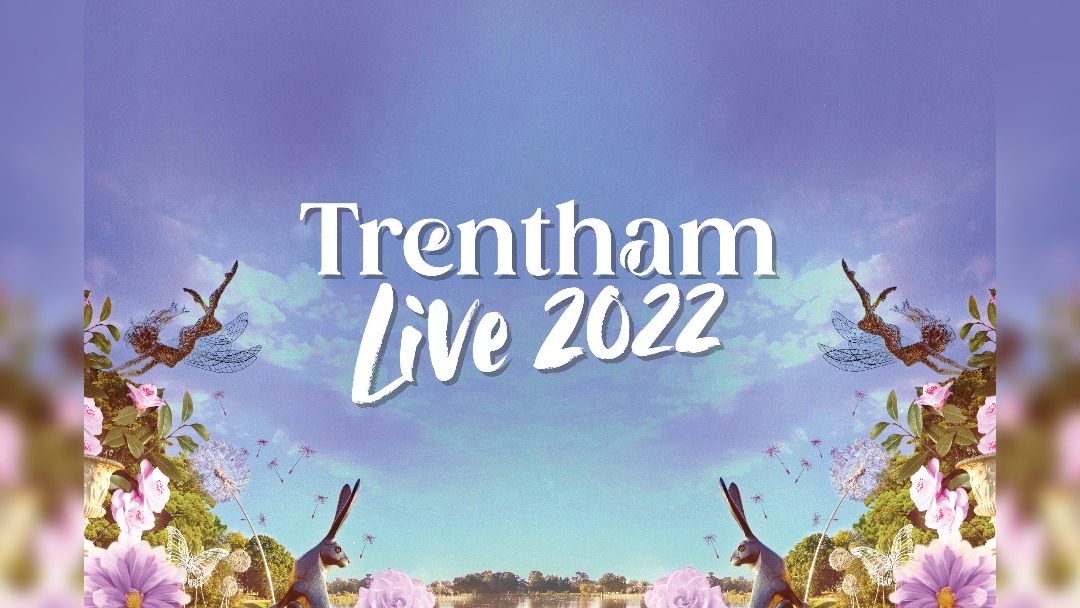 Trentham Live will return in September, featuring three shows over one weekend and artists including Steps and Louise Redknapp.

Following the success of least years Trentham Live, the Staffordshire Trentham Estate will open up again for a weekend of live music and entertainment.

Acts performing over the weekend include Steps, Louise Redknapp, Craig David, Scouting For Girls and Olly Murs amongst others.

A spokesperson for the Trentham Estate, said, “Following on from the successful Trentham Live 2021 weekend with Alfie Boe, McFly and The Vamps last year.  We’re excited and very much looking forward to bringing international and homegrown stars such as Craig David, Olly Murs and pop legends Steps to Trentham this year.   It will be an unmissable weekend of incredible live music and entertainment for all ages.” 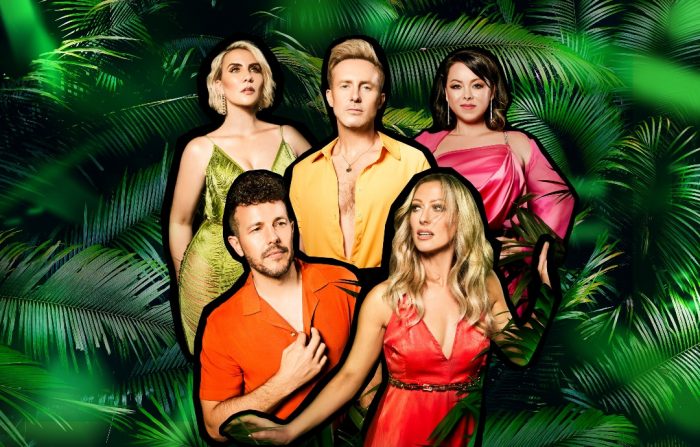 Owned and managed by St. Modwen, the 725-acre estate, which was previously owned for over 400 years by the Dukes of Sutherland, has undergone a massive regeneration programme since 2003.

The famed Trentham Gardens includes the Italianate Gardens designed by Charles Barry in the 1830s, which have been lovingly restored using top landscape designers. The gardens feature the UK’s first ‘barefoot’ walk, as well as a fantastic children’s adventure play area and maze, and a beautiful walk around the mile-long lake, originally laid out by Lancelot ‘Capability’ Brown in the 18th century. Trentham is also home to Trentham Garden Centre and the expanded Shopping Village, an eclectic mix of shops and eateries with a 119-bedroom Premier Inn Hotel.

Trentham is a conservation and biodiversity hotspot, with the Monkey Forest offering visitors the opportunity to walk amongst 140 free roaming Barbary macaques, in a natural woodland environment for this endangered species.  Trentham boasts extensive woodlands with the formal conservation designation as a Site of Special Scientific Interest (SSSI), with the wider estate providing grazing for rare breed herds and wild black fallow deer. 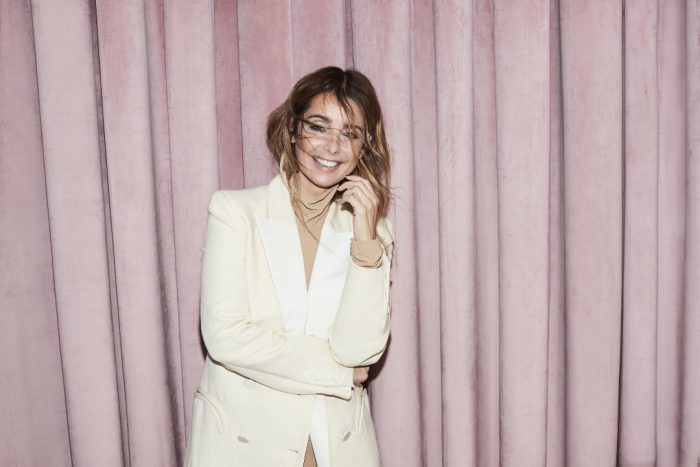