Foals share Flight Facilities remix of Wake Me Up 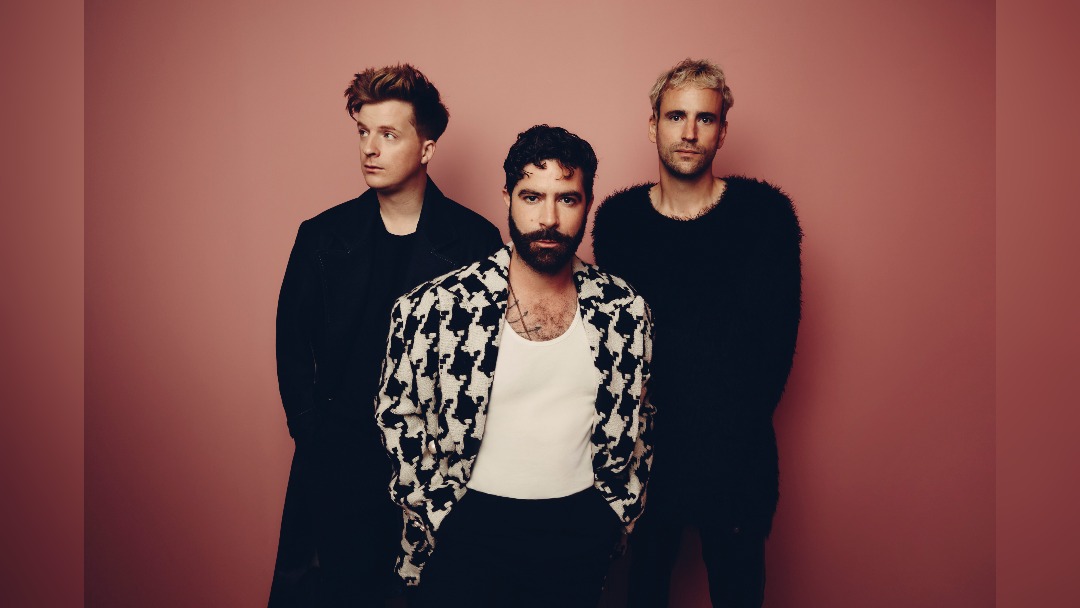 Foals have shared a new remixed of Wake Me Up courtesy of the acclaimed Flight Facilities.  The collaboration (the second between the two groups) comes as anticipation builds for Foals‘ upcoming album.

The new remix of Wake Me Up finds the Australian production duo ramping up the disco energy of the original track, mixing in elements of house, funk and hip-hop.

The track marks the latest collaboration between Foals and dance/electronic artists after previously working with RÜFÜS DU SOL, Solomun, Hot Since 82 and Purple Disco Machine.