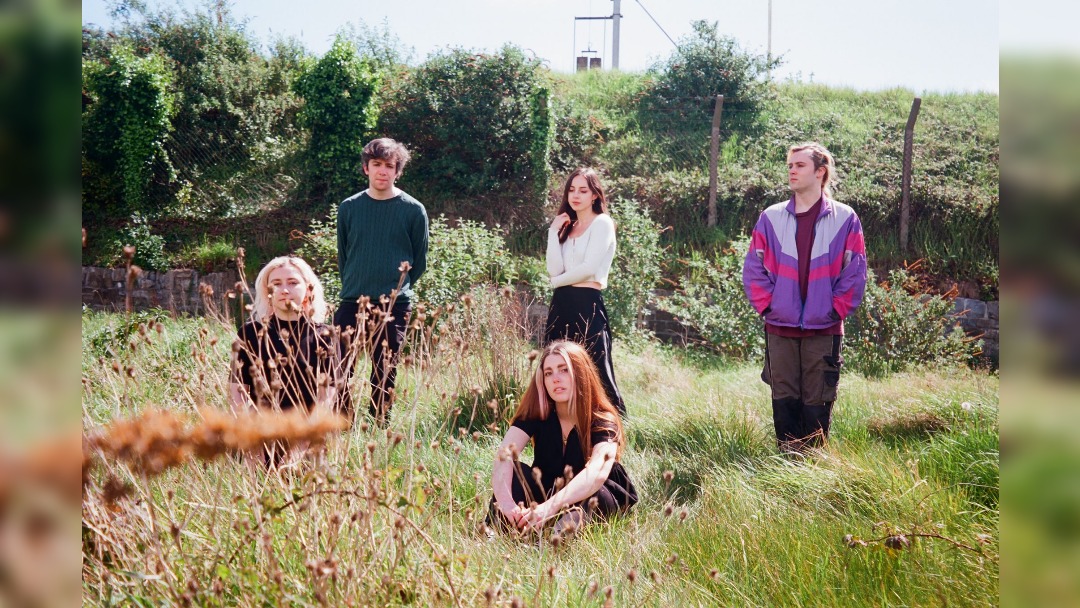 M(h)aol will headline at Birkenhead’s Futureyard at the end of the month following October’s release of debut EP Gender Studies.

The band will play five dates across the UK before joining Shellac for further tour dates in April.

Debut EP Gender Studies was recorded in just three days with the band being split across Dublin, London and Bristol.  It covers topics including violence against women and the misogynistic culture in music.  Earlier in 2021 they released the single Asking For It with an aim to dismantle the external and internal narratives that perpetuate the behaviours behind gender-based violence and victim-blaming. It was shared earlier than planned in light of the Sarah Everard murder, with all profits donated to Women’s Aid Ireland, a charity who aim to end domestic violence against women and children.

The EP is currently available to stream or purchase as a download, with vinyl copies currently sold out due to popular demand.  In fact the Dinked Edition version of the vinyl which was limited to 300 copies sold out in just 36 hours.