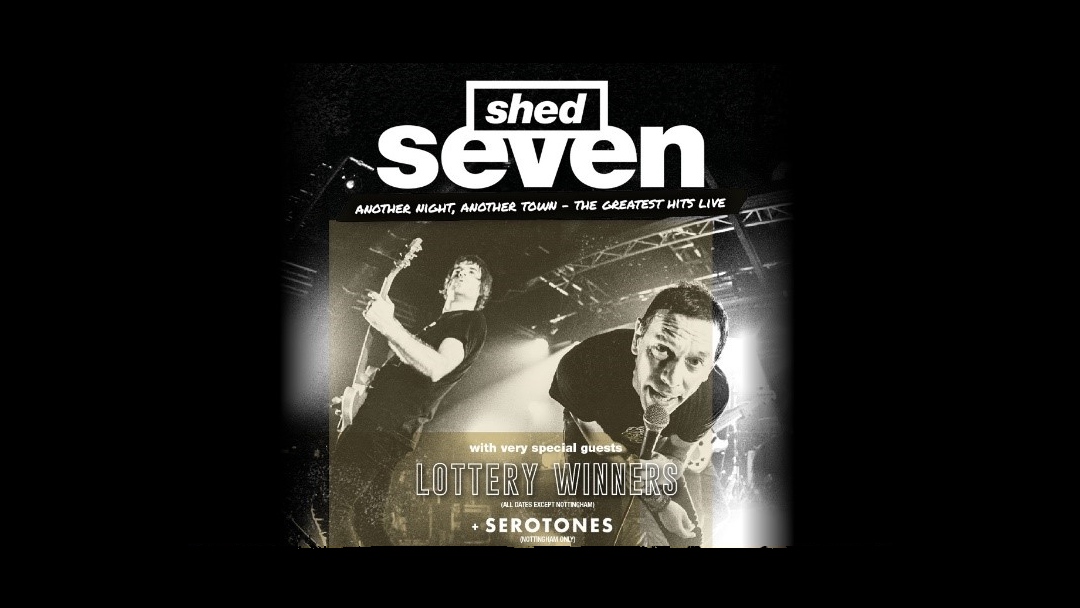 Shed Seven have announced the rescheduled shows for their Greatest Hits Tour for this spring.  They have also added a new gig at Warrington’s Parr Hall.

The tour dates follow the release of their 25th anniversary editions of their celebrated album A Maximum High.  The album was originally released on 1 April 1996 charting at number 8 and remaining on the Official UK Album Charts for 37 weeks.  The album included the singles Where Have You Been Tonight?, Getting Better, Going For Gold, Bully Boy and On Standby.

When do tickets for Shed Seven’s UK tour go on sale?

Tickets for Shed Seven’s UK tour are on sale now, with tickets for the new Warrington gig going on sale at 9am on Friday 21 January.