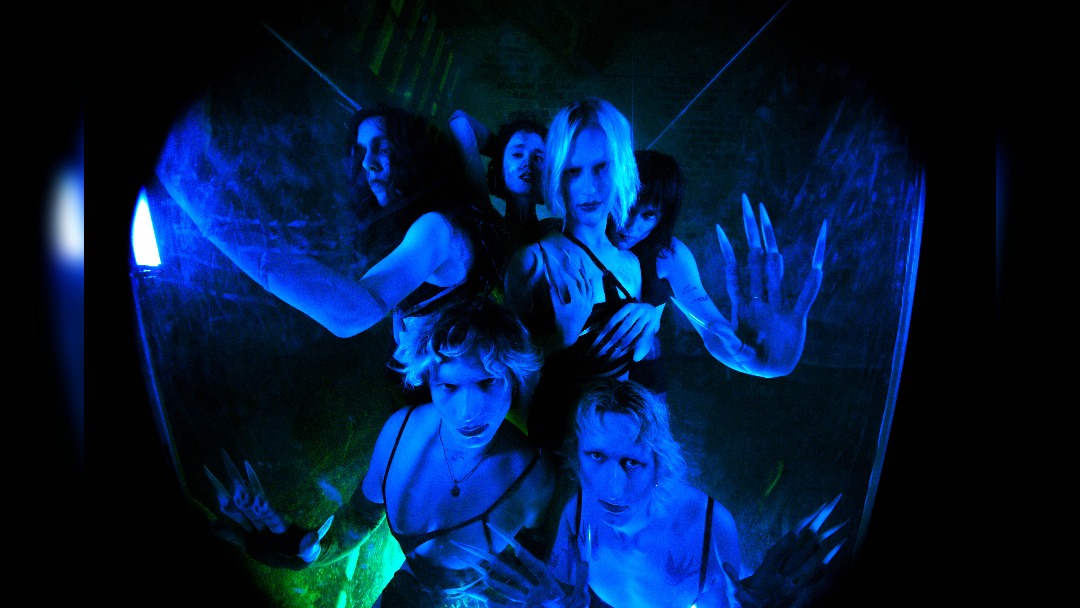 Walt Disco will embark on a huge UK and Ireland tour, including gigs in Manchester and Liverpool.  The Glasgow band will play 15 shows including Manchester’s YES and Jimmy’s in Liverpool.

News of the tour follows the band’s recent singles Weightless and Macilent, their third single via the Lucky Number label.

Macilent was accompanied by a video directed by Eric J Liddle and Kasparas Vidunas and features on Walt Disco’s upcoming debut album.

Speaking about the track, front person James explained, “Macilent was written with Jessica Winter in August the day after the 3 trans women were attacked in Hollywood. All we could think about that day was the violence that trans and queer people face every-day. We wanted the song to convey the fear that we feel, the disgust, the exhaustion, but also the fading hope that it doesn’t have to be the way things are “We could be together, if you weren’t so violent.”

“We’ve been around forever” is almost a war-cry exclaiming that queer people and gender identities have always existed outside the binary.”

When do Walt Disco headline at Manchester’s YES?