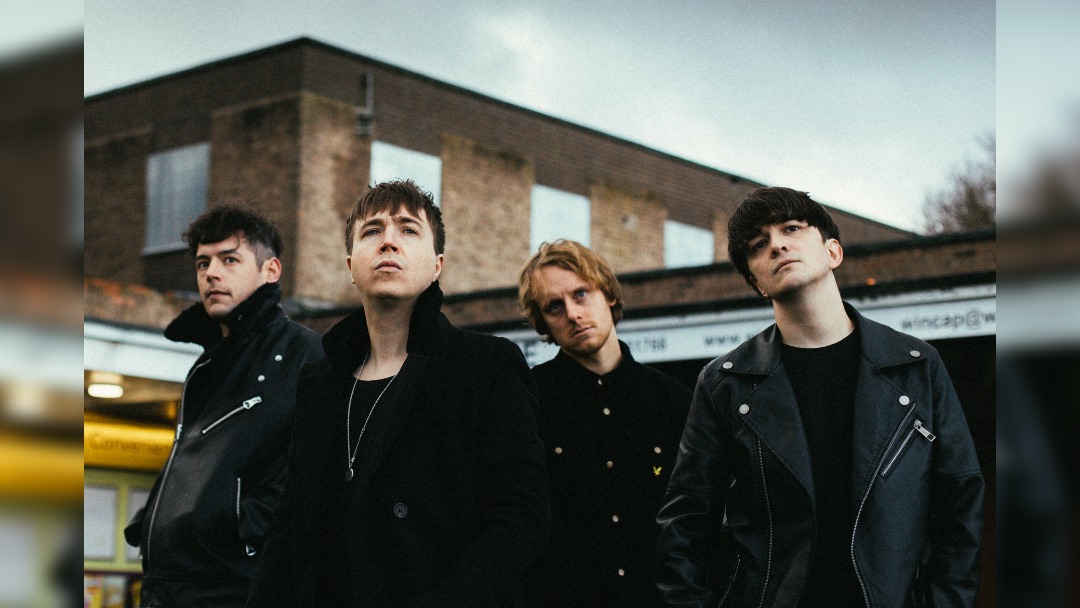 The Luka State have returned with their latest track Oxygen Thief as they build on the success of last year’s debut album Fall In Fall Out.

The single is accompanied by an official video filmed at their sold-out headline show at Manchester’s Bread Shed.

Oxygen Thief is a tale of revenge and recrimination which builds to a peak with frontman Conrad Ellis screaming, “If you’ve got a fucking problem, I’ll rip you a-fucking-part.” It sets the tone of what to expect from The Luka State’s upcoming releases.  Fueled by a rush of anger, their material possesses a propulsive zeal without losing the band’s skill for immensely catchy hooks.

Conrad explains, “Oxygen Thief holds no prisoners and pins you to the wall. It’s an embodiment of grief, pain and anger. It chews you up, spits you back out and then punches you in the gut one more time for good measure. This song is for the misunderstood. Honesty is always the best policy.”

The Luka State wrote the track as an escape from 2021’s lockdowns.  They recorded the single at Liverpool’s Motor Museum.

Recorded at Manchester’s Bread Shed in September, the video features rapid cuts and a POV perspective of an audience member constantly battling to maintain sight of the band from the pit.  The video was directed by Jack Walsh, produced by Jim de Whalley, and edited by Alex Elkins.