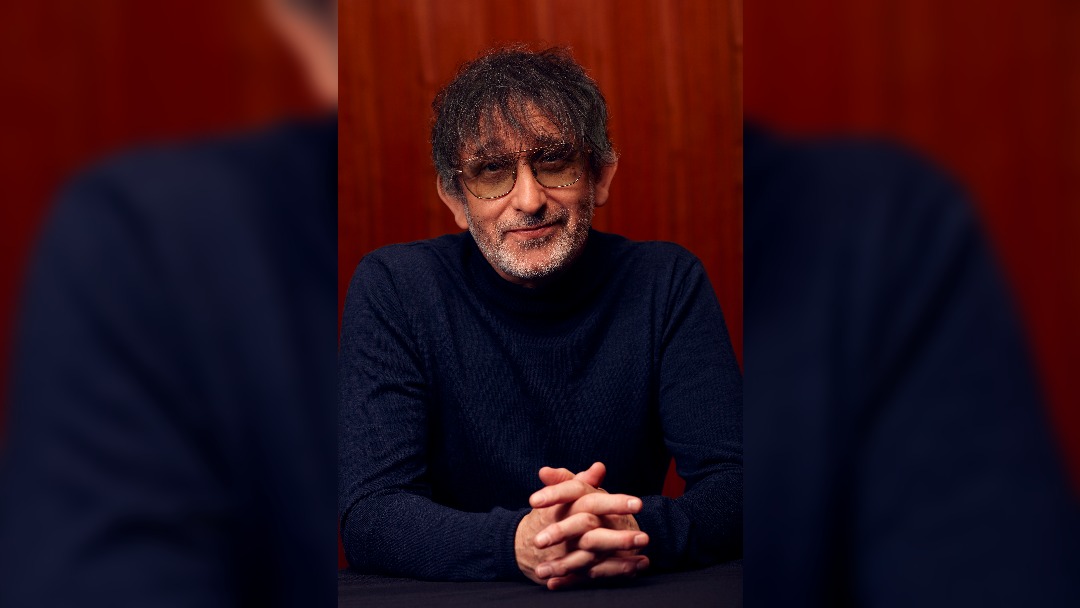 Lightning Seeds have announced a 14-date UK tour including a Manchester gig at the Albert Hall.  The band will also headline a Liverpool gig at Olympia.

Lightning Seeds are set to perform all their hits from their back catalogue on the tour with the Liverpudlians also visiting London’s O2 Shepherd’s Bush Empire.

Lightning Seeds are the brainchild of writer, singer, guitarist and producer Ian Broudie. Ian originally emerged from the post punk Liverpool music scene of the late seventies playing in the band “Big in Japan” which in turn led to him producing several bands starting with Echo & The Bunnymen. In 1989 Ian as Lightning Seeds released debut album ‘Cloudcukooland’ featuring the hit single ‘Pure’. Second album ‘Sense’ followed before the release of the seminal album ‘Jollification’ in 1994 which has so far sold nearly 1 million copies.

In 1996 the iconic single ‘3 Lions’ for the England football team topped the charts many times over. That same year ‘Dizzy Heights’ and 1999’s ‘Tilt’ were released to critical acclaim before Ian returned to his producer roots. Ian soon began to develop hit albums for the likes of The Coral, The Zutons and many more.

The tour will also include special guest Badly Drawn Boy.

When do Lightning Seeds headline at Manchester’s Albert Hall?

When do tickets go on sale for Lightning Seeds’ UK tour?