Sounds of the City returning to Castlefield Bowl next week 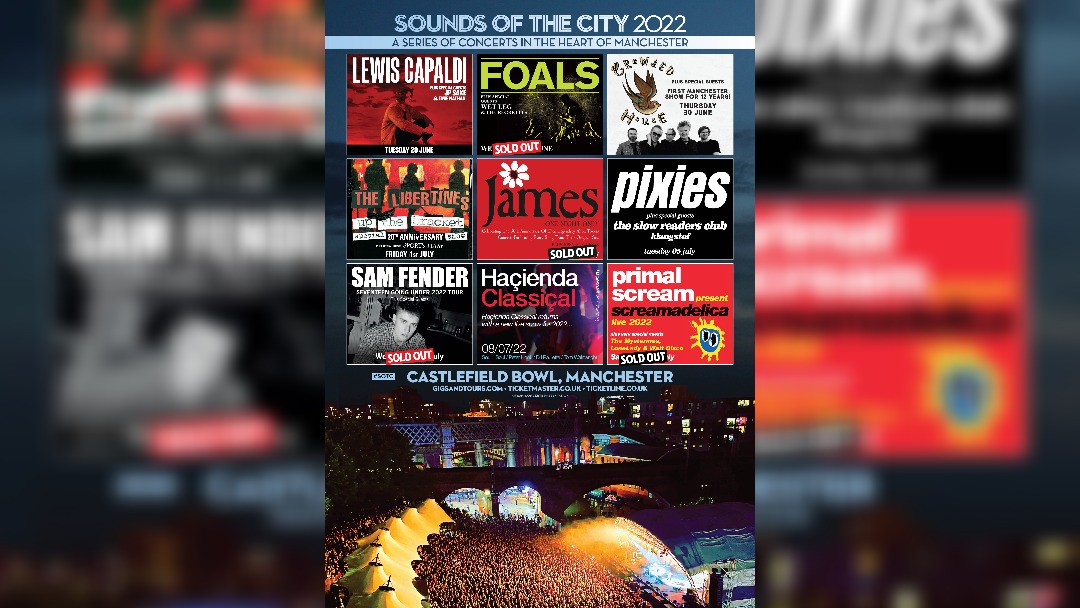 Sounds of the City will return to Manchester’s Castlefield Bowl next week featuring a series of concerts including Lewis Capaldi, Foals, Hacienda Classical and more.

The event is set to feature nine gigs running between 29 June and 9 July and now full details of the line up, including support acts, has been released.

Since 2013 Sounds Of The City has become an integral part of the Manchester music scene with some of the most acclaimed live artists taking to the stage from the likes of Kylie, The National, Chic, New Order, Arcade Fire, The Kooks, Elbow, The Wombats, Noel Gallagher’s High Flying Birds, Rag’N’Bone Man, Last Shadow Puppets, Catfish And The Bottlemen, Paolo Nutini and Courteeners.

As well as headliners such as Crowded House, The Libertines, Sam Fender and Primal Scream, support artists now included Sports Team, The Slow Readers Club, The Mysterines, Wet Leg and The Regrettes. 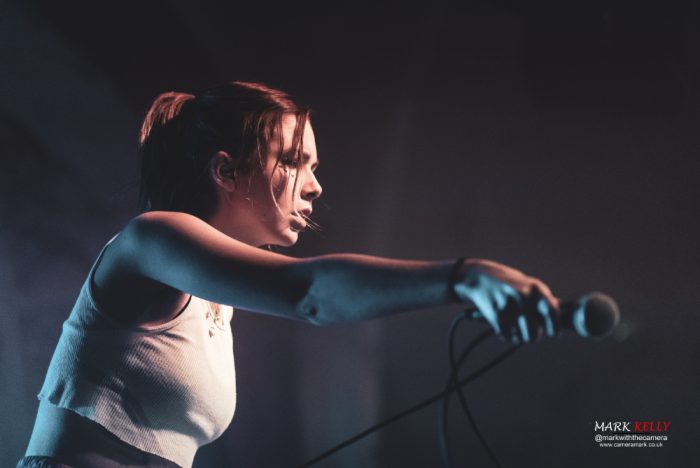 The Regrettes at the Deaf Institute Manchester 13 November 2019

What is the line up for Sounds of the City?