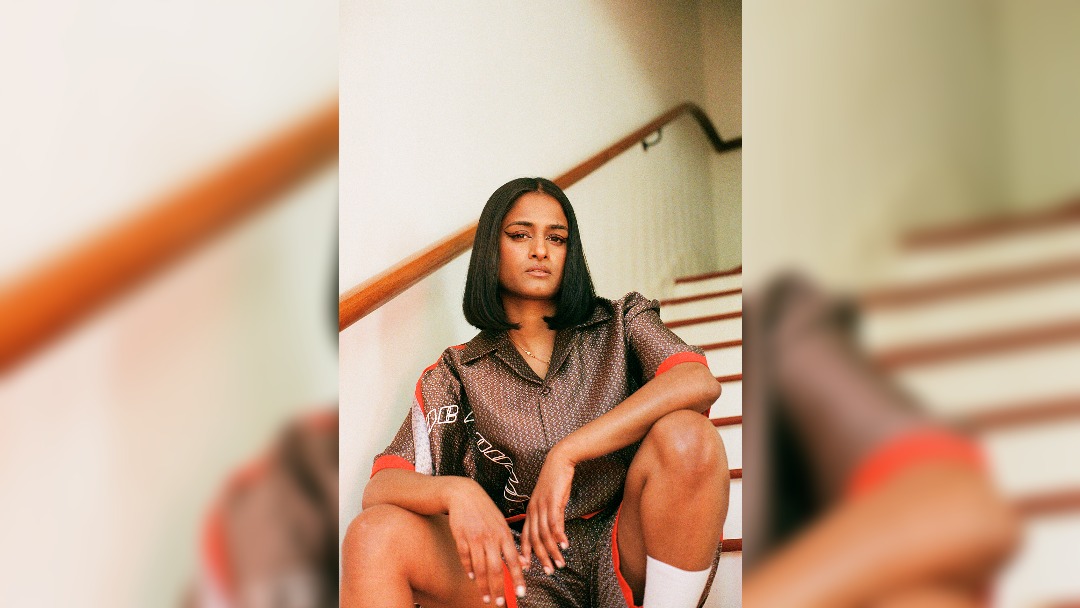 Priya Ragu has returned with new single Forgot About and confirmed a two UK shows including a Manchester gig at YES.

Forgot About follows previous singles Good Love 2.0 and Chicken Lemon Rice, but marks a change of pace for the singer and songwriter.  In contract with the fiery energy of recent tracks, Forgot About is a slow jam, embracing her versatility.  “The track is about being in love with that ‘forever’ person, who has feelings for you but it’s not quite love,” says Priya. “It’s about being afraid of letting go, because you know that you’ll never meet someone like this again in your lifetime – so you decide to carry them always in your heart.”

Priya Ragu has confirmed live plans for later this year, with a high profile set at this year’s Great Escape featuring heavily.

She has also announced details of her debut European headline tour with nine shows across six countries.  As part of the tour she will headline at London’s Jazz Cafe and Manchester’s YES.

When does Priya Ragu headline at YES Manchester?

Priya Ragu headlines at YES Manchester on 22 November 2021.  She will also perform at London’s Jazz Cafe on 23 November.