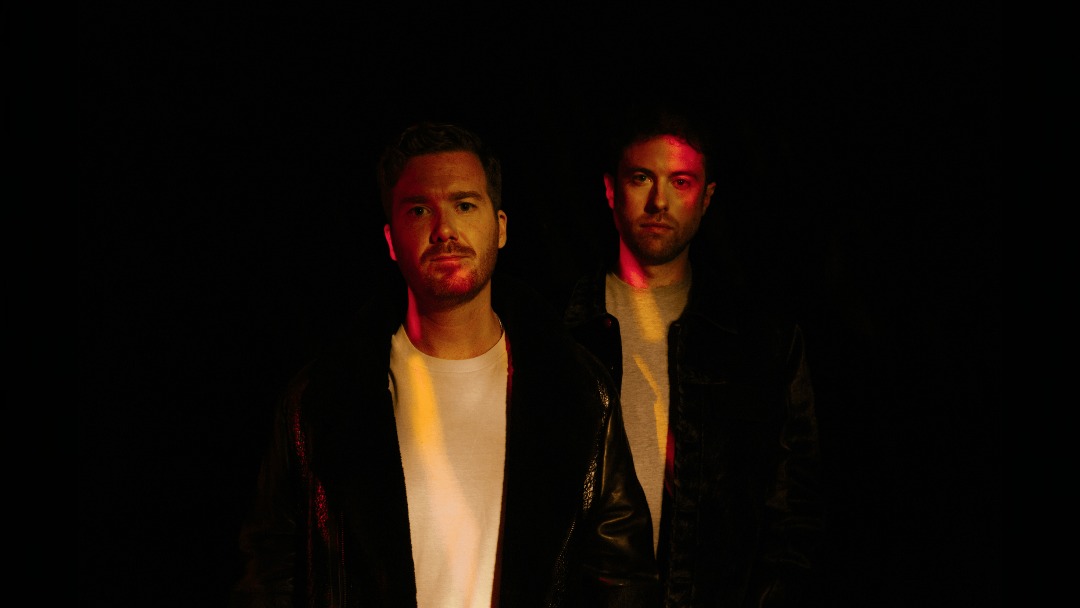 Gorgon City have announced they will released their third album Olympia on 25 June and confirmed a huge tour including four UK dates.  The dates include a Manchester gig, a shows in Leeds, one in London and a gig in Liverpool.  The Manchester gig takes place at the Albert Hall in December.

Alongside the announcement of the album, the duo have also shared the latest track from the album Tell Me It’s True.

In a first for Gorgon City, the duo produced Olympia from separate continents.  The album was formed with Kye now residing in the birthplace of house music, Chicago, and Matt remaining in London.  The album features a string of collaborators and guests including Rose Grey, Aura James, Josh Barry, Sofi Tukker and DRAMA.

Speaking about Olympia, Gorgon City said, “With this record we’ve definitely gone more clubby and have been inspired by the big shows that we played before lockdown. It’s a bigger sound and lyrically it’s different for us.”

When do Gorgon City headline at Manchester’s Albert Hall?