Previewed: Whispering Sons at The Castle 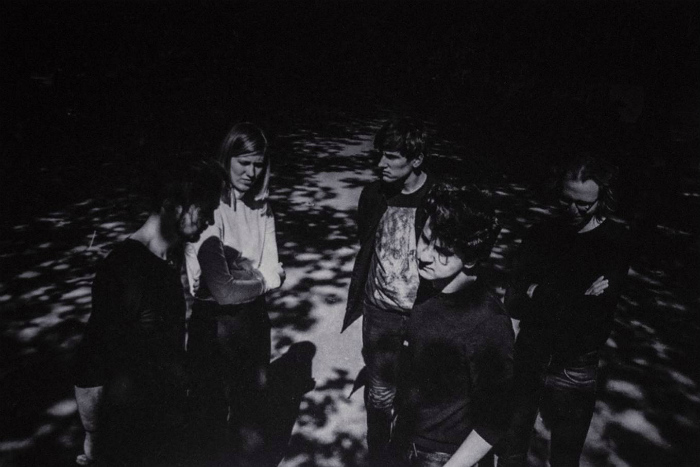 Brussels based Whispering Sons come to Manchester’s The Castle as part of their seven date UK tour which opens next week.

Whispering Sons won Humo’s Rock Rally, Belgium’s most prestigious rock competition, in 2016. After that, the band toured non-stop throughout Europe, helping them on their way to building a solid live reputation and an international following. They toured with The Soft Moon for a series of shows in Spain and Portugal in October 2018, followed by their own European headline tour. It was during this tour that Raf Simons saw them perform live, and on the very same evening asked them whether they’d be interested in performing at his latest fashion show in Paris. In January 2019 they performed at Raf Simons’ AW19 show and were spotted by Naomi Campbell, among others. The David Lynch-inspired collection was also the perfect match for their own sound. On top of that Whispering Sons have been nominated three times for a Music Industry Award (or MIA, the local Grammy Awards – in the categories best alternative rock, breakthrough and artwork).

When do Whispering Sons headline at The Castle?