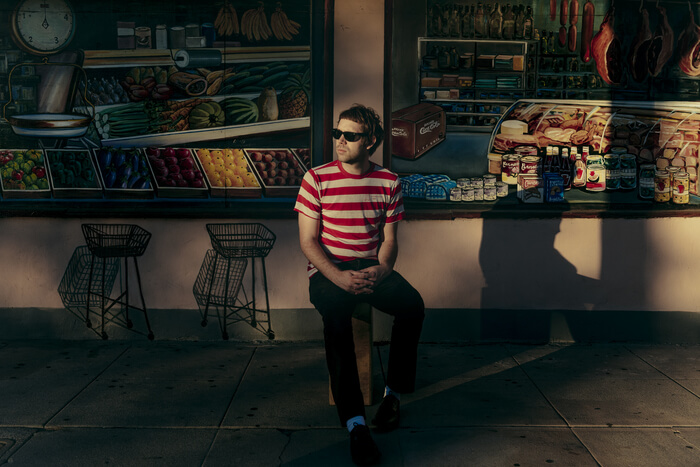 Mike Krol will release his new album Power Chords on 25 January ahead of a huge run of dates including a Manchester gig at The Castle.

Power Chords marks the follow up to 2015’s Turkey and has been previewed by latest single and video What’s The Rhythm.

Shot in East LA, the video to What’s The Rhythm was directed by Sam Macon who aimed to strip things down to the most basic elements.  Sam explains, “A killer song. A great performer. I wanted these elements to come together to create a pure extension of the song itself. We wanted to take things back to a more straightforward and, in all honesty, punk approach.”

Power Chords promises Krol with a new density.  Still aggressive and assertive, scatchy and raw, the album is expected to reveal a new sense of self-awareness.  The album deals with Mike Krol’s breakup with music.  In 2015, coming off the release of Turkey and a world tour, he found himself wondering where he stood in life, whether the rock-and-roll life he’s always wanted actually wanted him back.  The album traces Krol’s journey back to punk rock, guitar technique and musical redemption.

Power Chords was recorded over a two year period in Nashville, Los Angeles and Wisconsin with the majority of the album produced by Mike McCarthy.

Krol embarks on a huge tour taking in the US, Europe and UK in February, running through until the end of April.

When does Mike Krol headline at Manchester’s The Castle?