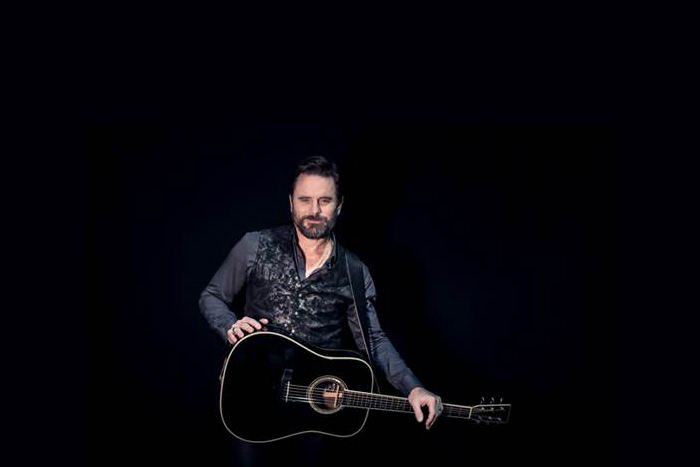 Charles Esten has announced a return to the UK for a run of full band dates opening at Manchester’s Bridgewater Hall and he will again be joined by special guests The Adelaides.

The singer, songwriter and actor will perform his biggest headline tour to date with six UK shows culminating in a date at London’s Royal Albert Hall.

Esten is best known for his role as Deacon Claybourne on the hit television show Nashville.  After starting his acting career in Los Angeles, he makde his theatrical debut in London playing Buddy Holly in the hit West End musical Buddy.

It was Nashville that reopened Esten’s musical career, and over the course of the last six years he has performed hundreds of live concerts, including three sold out Nashville in Concert shows at the Royal Albert Hall. He has performed in The O2 at the C2C Festival, at the CMC Festival in Australia, Stagecoach in Indio, CA, CMA Fest in Nashville, as well as the Bluebird Café, The Ryman Auditorium, and the Grand Ole Opry where, on July 20th, he made his 100th appearance. In January of this year he completed his first European solo twelve-city tour.

When does Charles Esten headline at Manchester’s Bridgewater Hall?

When do tickets for Charles Esten’s UK tour go on sale?

Tickets for Charles Esten’s UK tour go on sale at 9am on Wednesday 20 March.