Previewed: The Kooks at Sounds of the City 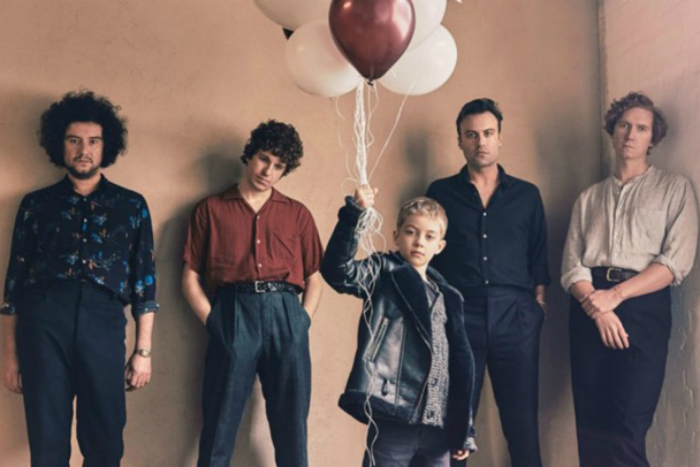 The Kooks perform at Sounds of the City at the penultimate day of a series of Manchester gigs at Castlefield Bowl.

Sounds of the City is back at Castlefield Bowl with a huge lineup including Elbow, The Kooks, Kylie Minogue and The Wombats.

The show comes after The Kooks revealed new music to fans with their recent single So Good Looking, which was released through Lonely Cat / AWAL Recording.

So Good Looking marked The Kooks’ second release of the summer, following Got Your Number.

The Kooks have enjoyed a steady ascent since their debut album Inside in/Inside Out, which was last year certified quadruple platinum. A new wave of young fans has seen them amass over one billion streams and head out on a number of world tours, selling out their US tour and playing an iconic show at London’s Wembley Arena. Last summer saw them support legends The Rolling Stones on two stadium dates and play the main stage at Reading & Leeds Festival, before embarking on an intimate UK tour in September to celebrate the release of Let’s Go Sunshine; their fourth top ten album. The band are back on the festival circuit this year with slots at Glasgow’s TRNSMT and Manchester’s Sound of The City.

When to The Kooks perform at Sounds of the City?

The Kooks perform at Sounds of the City on Friday 12 July.  The day’s line up also includes The Sherlocks and Sea Girls.