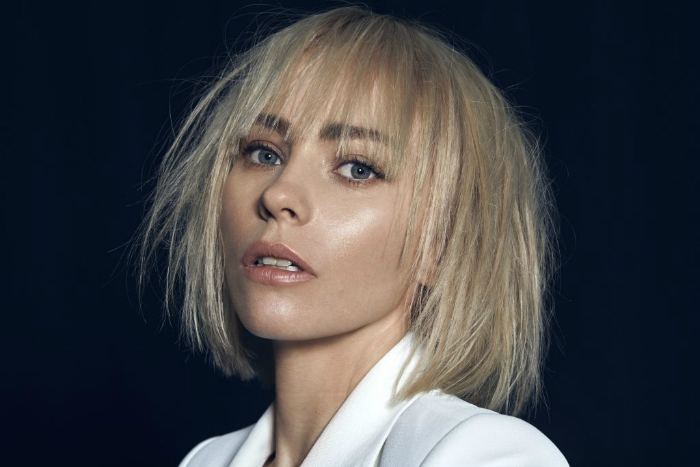 Olympia has announced a run of UK and Ireland tour dates in support of her new album Flamingo including a Manchester gig at YES.

The dates mark a return to the UK for Australian Olympia who will launch the run with a performance at Latitude Festival.

Flamingo is set to be Olympia’s most personal release to date, featuring risk, escalation and complex pop.  Olympia’s previous releases have seen her draw comparisons with artists as varied as Joey Santiago, Anna Calvi and David Bowie.

The album has been produced by Olivia Bartley, the creative force behind Olympia, and long-time collaborator Burke Reid.

Flamingo is set to be release on 5 July.

In anticipation of the release, Olympia has confirmed four UK and Ireland dates for July before returning to Europe for a further run in September.

When is Olympia performing at YES Manchester?

When do tickets go on sale for Olympia’s UK and Ireland tour dates?

Tickets for Olympia’s UK and Ireland tour dates, including Manchester gig at YES, go on sale at 10am on Wednesday 26 June.  For exclusive access to pre-sale tickets 48 hours before they go on sale, find the Facebook event for the show you’re going to, and hit INTERESTED!