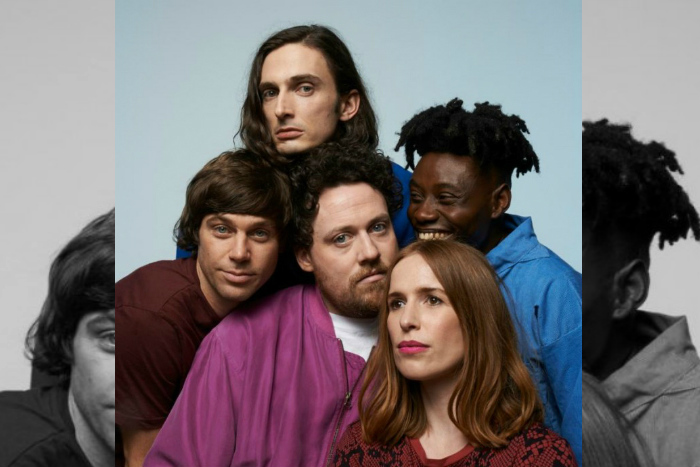 Metronomy have announced a run of dates as they reveal new single Salted Caramel Ice Cream and confirm their sixth album Metronomy Forever.

The eight date UK leg of the tour includes a Manchester gig at Manchester Academy.

New album Metronomy Forever is set to be released on 13 September and marks a 17 track follow-up to 2016’s Summer 08.

Speaking about the album and mindset approaching the release, the band’s leader Joseph Mount explains, “What happens is when you’re making music and you enter a world where you have achieved some sort of celebrity no matter how large or small you start to think about yourself in terms of legacy and what you’re going to leave behind.  And then you realise that’s limited to the interest people have in you. In the end I feel completely comfortable with it. The less importance you place in any art the more interesting it can become in a way… I’m making music, I’m going to do some concerts, I need to feed my children.”

Mount also directed the video for Salted Caramel Ice Cream.  He says of the video, “Years ago a friend of mine gave me a VHS tape of the MTV show ‘120 Minutes’. It’s something I’d get him to do every so often as I was a bit obsessed with music TV at the time. On one particular tape was the video for ‘Sonne’ by Rammstein, I’d never seen them before and it blew my mind. This video is a sort of homage to that, but with an added story about the gentrification of ice cream parlours.”

When do tickets for Metronomy’s UK tour go on sale?

Tickets for Metronomy’s UK tour, including Manchester gig at Manchester Academy, go on sale on Friday 28 June.  Fans can pre order the album today via www.metronomy.co.uk to receive exclusive access to the tour pre sale until Monday 24 June