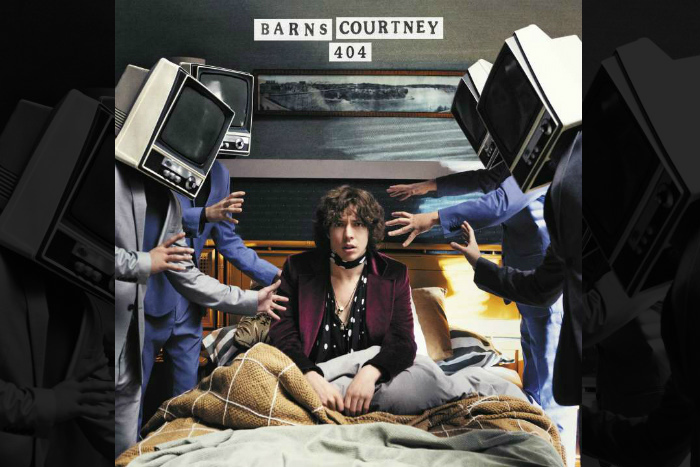 Barns performs at Sounds of the City 2019 as the event takes over Castlefield Bowl ahead of the release of his second studio album 404.

404 is set for release on 6 September via Virgin EMI.

The album features 10 new tracks and explores his transition to adulthood, with offerings of loss, conflict, frustration and optimism.

Speaking about the album, Barns comments, “The album circulates around the themes of existential authenticity, and how we lose ourselves as we age. A 404 error is when a computer can’t find what it’s looking for. It connects with the server but the page isn’t there anymore. As a child of the digital age, the comparison felt apt. And although in some ways, our former lives still exist inside of us, they’re ultimately hollow shells of what they once were, living breathing experiences. We can follow the links to our past, but there’s nothing there. It’s a painful realization and one that fascinated me whilst writing the record in my friends’ old bedroom in the backwaters of Yaxley where we first started almost 10 years ago.”

The album follows his 2017 debut The Attractions of Youth which contained the hits Glitter & Gold and Fire.

Ahead of the album release, Barns joins Elbow and Nadine Shah, performing at Sounds of the City at Castlefield Bowl.

When does Barns Courtney perform at Castlefield Bowl?

Barns Courtney performs at Sounds of the City at Castlefield Bowl on 9 July.