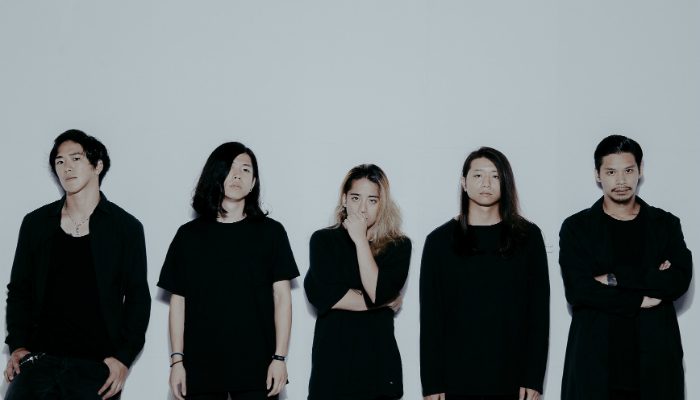 The brief run of shows come after the release of their new single MUKANJYO which is due out on 21 August.

MUKANJYO is the opening theme song for new Japanese animation TV series VINLAND SAGA, which is based on the Japanese historical manga series written and drawn by award-winning manga author Makoto Yukimura.

The 5-piece rock band were formed in Tokyo in 2011 and combin elements of pop, rock, electro, indie and R&B.  With four albums behind them and credentials that include opening for international bands such as Incubus, Paramore, The Used, As It Is, and Story of the Year, Survive Said The Prophet make their live UK debut in September with gigs in Manchester and London.

Speaking about the shows, vocalist Yosh commented, “Music is global, there is no doubt about that. We have seen and experienced the connection music can bring between cultures. So now it’s time to see more. We wanted to take this opportunity to bring our “Japanese” style all around the world, share our ideas and learn from new places we’ve never played before. We have much to learn but I hope this opportunity can bring a new bond between all countries that just love to rock out!”

When do Survive Said The Prophet perform at Manchester’s Star and Garter?

Survive Said The Prophet perform at The Star and Garter, Manchester, on 7 September.  The Manchester gig is one of two dates they are performing: