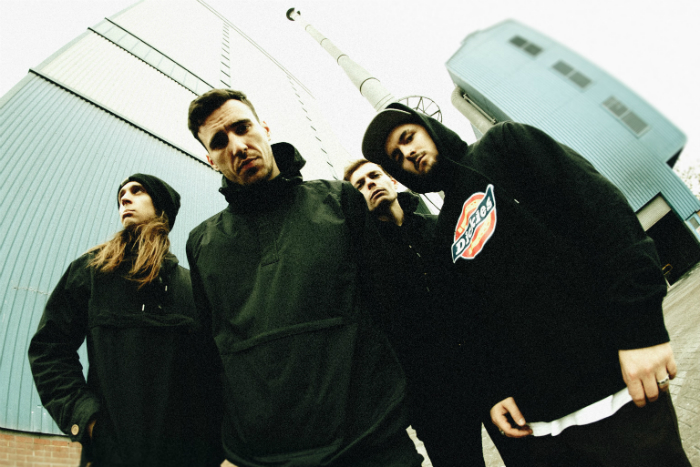 After releasing recent singles Spineless and Keep You Alive, Blood Youth will release new album Starve ahead of a Manchester gig at the Star and Garter.

The quartet are set to release their second album Starve on 22 February 2019.

Speaking about recent single Keep You Alive, frontman Kaya Tarsus commented, “At some point in our lives we will all go through something traumatic. It will change us and stays with us forever. Life is full of heartbreak, death and loss. Events that we have never been taught how to deal with, but we all have to face at some point. I’ve found that the longer we think and dwell on trauma, the longer we keep it alive within us. … Keep You Alive is the darkest and most diverse song we have ever written as a band. It shows a side of us that has never been seen before, something that we are very excited about. The video​ was filmed and directed by Zak Pinchin, who we have worked with a few times before. He did an incredible job and produced a video that perfectly encapsulates what the song is about.”

After releasing Starve, Blood Youth will head out on their biggest UK headline tour to date.  The seven date tour includes a gig at Manchester’s Star and Garter.

When do Blood Youth headline at the Star and Garter?

Blood Youth headline at Manchester’s Star and Garter on 6 March 2019.