Previewed: Pacific at the Deaf Institute 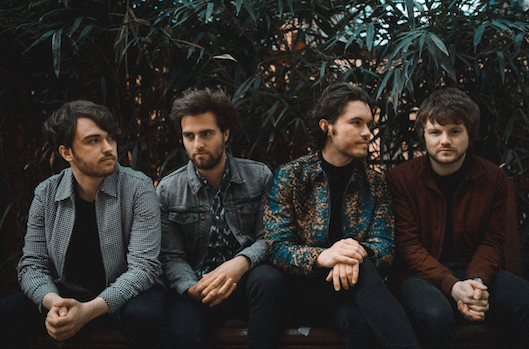 Cheshire-based Pacific are set to perform at Manchester’s Deaf Institute supporting The Shades.  The slot comes after the band recently released their latest single Should Have Known.

Should Have Known was released on 11 May and followed a spell which saw Pacific sharing the stage with the likes of Razorlight, The Hoosiers and Starsailor as well as winning Best Local Single at the 6 Towns Radio Awards.

The Cheshire band, comprised of brothers and songwriters Anthony and Daniel Orzel alongside Dave Bithell and Drew Burns, have become one of the most hotly tipped acts of the moment.  The alternative indie band has witnessed their songs and videos on heavy rotation over at Manchester United TV (where they are often played at half time on match days) as well as consistent support from BBC Introducing.

When do Pacific perform in Manchester?

Pacific perform at Manchester’s Deaf Institute on 30 May 2018, supporting The Shades.  The Manchester gig is one of three local dates the band have lined up: