Previewed: NEEDTOBREATHE at The Ruby Lounge 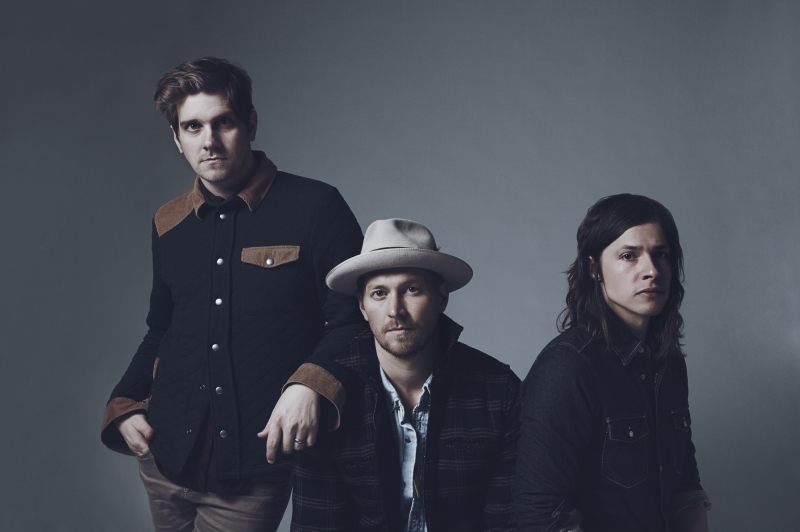 NEEDTOBREATHE, composed of brothers Bear and Bo Rinehart, Seth Bolt and Josh Lovelace, have been touring relentlessly over the past couple of years, captivating music fans at festivals such as Bonnaroo and Austin City Limits, along with standout performances on Letterman, Ellen DeGeneres, Fallon, Kimmel, Leno and Conan. The band recently performed a spine-tingling rendition of Washed By The Water at Nashville’s legendry Grand Ole Opry and their song Feet Don’t Fail Me Now recently soundtracked Sky Sports’ summer and autumn advert series.

And now, following their incredibly successful UK acoustic tour in December, the South Carolina-based rock-n-roll outfit NEEDTOBREATHE return to the UK for a headline tour.  The band will play a string of dates including a headline slot at Manchester’s The Ruby Lounge on 26 May.

Last year, NEEDTOBREATHE released their new album, Rivers In the Wasteland. The album, which peaked at the number three spot on the Billboard 200, was co-produced by the band with the help of various producers including Joe Chiccarelli (My Morning Jacket), Kevin Augunas (The Lumineers), Ed Cash and Jerrod Bettis (Adele).  The album followed their 2011 LP The Reckoning: a collection of timeless American rock and roll that caught the attention of may including The New York Times who simply said “this gifted band makes anthemic Southern rock.”

But this was an album, which almost wasn’t as NEEDTOBREATHE had come close to calling it a day long before, as tensions between Bo and Bear built, leading to separate dressing rooms and talk of ending the band.  A return to the band’s roots, however, seemed to reinvigorate and reunite them as they embraced simplicity, leading to a moment of realness in their shows, as they agree that the most important moments of touring came at the end of each show, when they cutt of the sound system and play direct to the fans.

NEEDTOBREATHE perform at The Ruby Lounge on 26 May 2015.

In Review: The Orwells at Gorilla
In Review: Girl Friend at The Ruby Lounge
In Interview: Eliza and the Bear