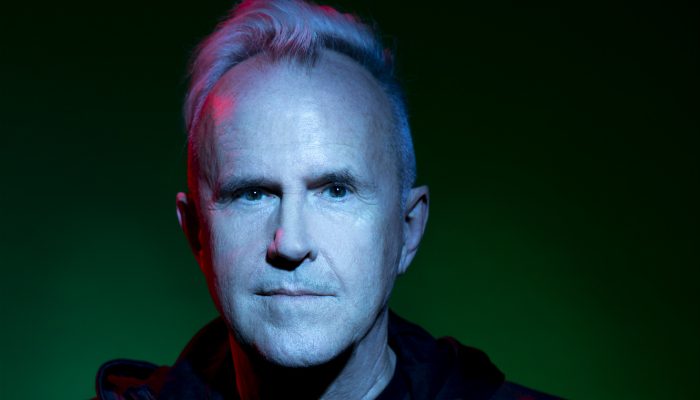 Transform is the artist’s first release since 2015’s multi-media album Engage.  The album witnesses Jones returning to his electronic pop roots as he explains, “It’s been a long time since I have made an album full of electronic based pop tunes, I know it’s the record many of my fans have been waiting patiently for.”

The album sees Howard Jones collaborating with electronic US producer BT.  “I have been a huge fan of BT’s for many years”, he says.  “We finally met and have been working and developing two new songs which I am really excited about, he is beyond doubt one of the most gifted electronic musicians out there.”

As well as his new material, Howard Jones is expecting to perform many of his classic songs including What Is Love, New Song, Pear In The Shell, Things Can Only Get Better and Hide and Seek.

When does Howard Jones headline at Manchester’s Bridgewater Hall?

Howard Jones headlines at the Bridgewater Hall, Manchester, on Thursday 30 May 2019.