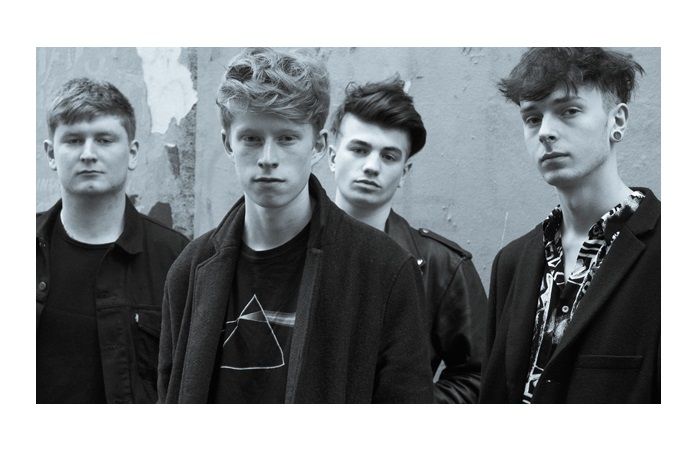 Brighton quartet High Tyde continue to stake their claim as one of the indie world’s hottest prospects with new track Do What You Want. Premiered on Radio 1 by Huw Stephens, the new song is the 18 year olds’ strongest track yet showcasing their developing sound and clear ability to write infectious choruses.

It’s been a busy year for the Brighton teens, touring alongside Little Comets, Bad Suns & Peace as well as hitting the festival scene hard with slots at Boardmasters, Dot 2 Dot, Underground, Fieldview and Y Not under their belts.

The group led by Cody Thomas-Matthew (vocals and bass), Connor Cheetham (guitar), Spencer Tobias-Williams (guitar) and Louis Semlekan-Faith (drums) have spent the last year honing their distinctive sound. Now ready for full-scale assault on the UK over the coming months including a performance at Manchester’s Fallow Café on 24 November.

Debut EP Fuzz which was released in April now has 500k streams and included single Feel It, a track which was chosen for BBC Radio 1’s Introducing Playlist and also had support from XFM & Amazing Radio. Follow up tracks Talk To Frank and Mustang Japan also gained support from Huw Stephens and Phil Taggart on Radio 1.

In Review: Elevant at Fallow Café
The Orielles announce Deaf Institute gig
In Review: The Orwells at Gorilla