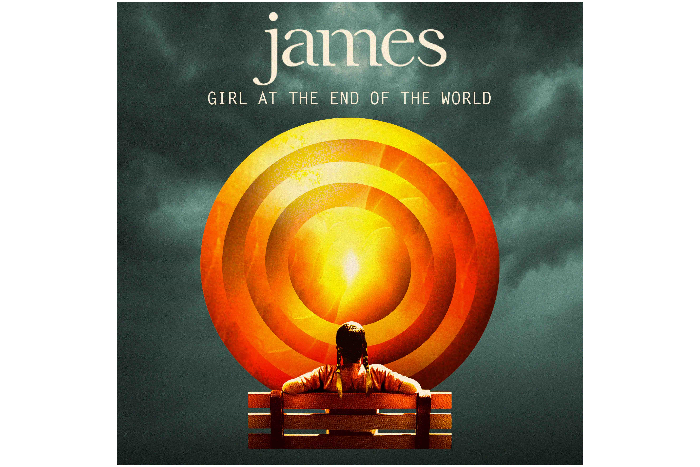 James have announced a new album and major headline tour to take place in 2016.

The band are set to released their new album Girl At The End Of The World on 18 March and follow this up with 15 live dates across the UK in May including a hometown performance at Manchester Arena.

Known for their unique and diverse style over their 13 studio albums, they’re both critically acclaimed and commercially successful, having sold over 12 million albums worldwide. The band originally signed to the iconic Factory Records in 1982, and have since gone onto produce a string of massive hit singles, including: Sit Down, Come Home, She’s A Star and Born of Frustration.

Girl At The End Of The World sees the band team with producer Max Dingel (The Killers, Muse, White Lies) with the legendary Brian Eno infusing his unique influence into the blend.  “Bands talk about that difficult second album but it’s the trickster 14th one that’s the real M*&^%R F&%$#R,” says Tim Booth of the making of the new record. “As always with James it’s a collaborative process allowing ample room for improvisation, intuition, skill and dumb luck. From the outside our process looks like chaos but chaos is our friend and we have a history that gives us confidence that something magical will eventually appear. Most of my best lyrics are unconscious typos so don¹t ask me what it’s about; your projection is as good as mine. This was perhaps the most difficult and stressful album we have ever made. I hope you find it as rewarding as we do. OYSTER- GRIT-PEARL.”

Tickets for James performing at Manchester Arena on Friday 13 May go on sale on Friday 20 November.