Previewed: Gus Gus at The Ritz 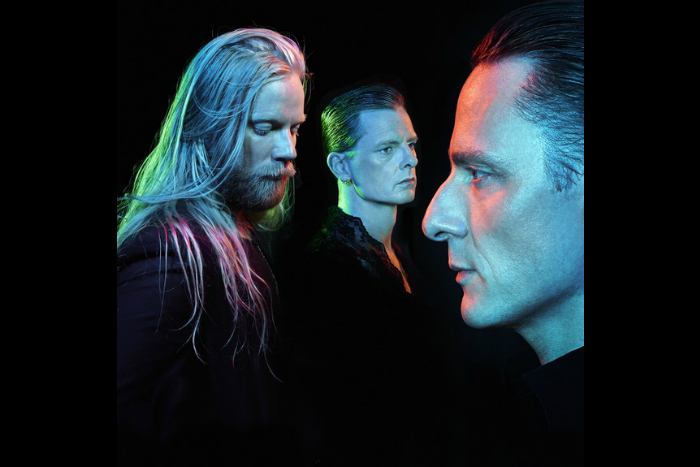 Having released nine studio albums and a live record, Icelandic electronic band Gus Gus are one of the most well established, respected outfits in the electronic music scene, selling over half a million albums.  Since their inception in 1995 as a film and music collective, the group has become world-renowned for their genre-defying style, an eclectic infusion of techno, trip hop and house amongst innovative experimentation.

Now, the Icelandic trendsetters are set to showcase their unique live show for their UK fans at Manchester’s Ritz on 28 September as one of only two UK shows.

Having remixed the likes of Bjork, Depeche Mode and Sigur Ros, Gus Gus are no stranger to critical acclaim and commercial success over their outstanding 20-year career. Demonstrating unparalleled electric grooves, techno instrumentals and pop-infused vocals, the bands absorbing energy is encapsulated in their iconic and charismatic frontman – Daníel. Having released their latest album ‘Mexico’ last year and with the release of single ‘Airwaves’ on the revered Cologne-based imprint Kompakt, the Nordic outfit have proved their ability to remain effortlessly contemporary yet simultaneously versatile and innovative.

After performing at a sellout show at KOKO in London last year, the group is now back with their illustrious live act, presenting a unique sensibility as visually appealing as it is sonically. With their exceptional variety, distinctness and unrelenting energy, the band’s wealth of veteran experience is manifest in their timeless approach to music and their graceful onstage manipulation of analogue hardware.

In Review: Teleman at the Deaf Institute
In Review: Jaws at Manchester Academy
In Review: Nina Nesbitt at The Ritz