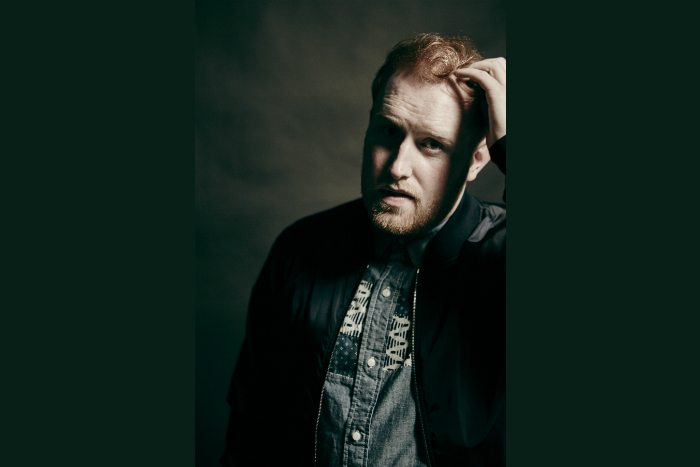 Gavin James is set to perform at Manchester’s Gorilla towards the end of a run of dates through October which sees him performing 13 across the UK.

These last few months have been a blur for Gavin James. The son of a Dublin postman, Gavin has lost count of how many gigs he has played, couldn’t say how many countries he’s visited and hasn’t a clue how few days off he got. The highlights so far, however, he will never forget. Seeing the live album he’d recorded at his local pub Whelan’s for next to nothing take off across the world was one. Supporting friend and fan Ed Sheeran for two nights at his hometown’s huge Croke Park (an audience of 75,000), spending the summer supporting Sam Smith in the States and opening for Taylor Swift in Hyde Park were others. There was, too, the extraordinary success of ‘The Book of Love’, James’ haunting version of the Magnetic Fields classic which saw him invited on Dancing With The Stars, The Late Late Show…with James Corden (twice), Jimmy Kimmel Live and most recently this year, The One Show, ITV’s The Weekend and BBC National Lottery.

The tour follows the award winning Irish singer-songwriters recent release of the title track to his platinum selling Top 5 debut album Bitter Pill and marks a return to the city for the artist who performed at the Deaf Institute back in February.