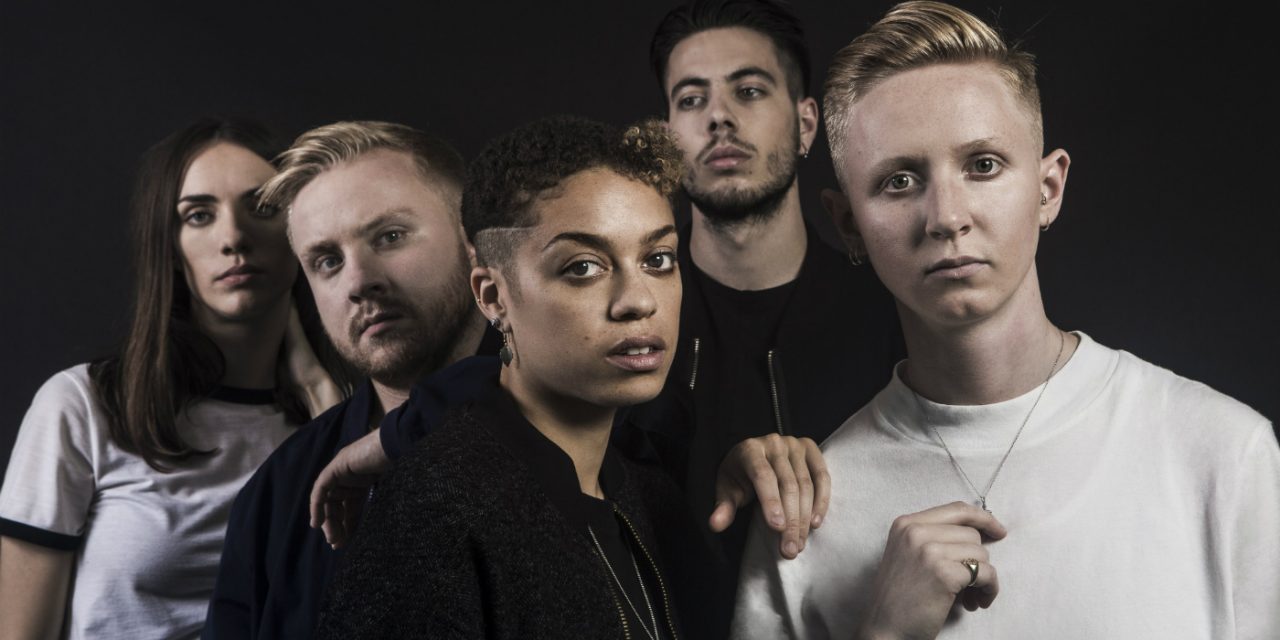 Recent single My Only Friend followed in the footsteps of previous tracks Dilute This and Radio 1 supported UnYoung.  My Only Friend is a pulsing rush of electronics mixed with Sarah and Reva’s distinct dual vocals. It’s a vivid testament to the girls’ watertight friendship at the heart of the band and – again produced by Boxed In’s Oli Bayston – Nimmo’s most infectious track yet.

Describing My Only Friend, Nimmo say – “this is a track about stepping out of a dark and static situation into something exciting and fresh. We were inspired by the massively conflicting emotions of when you’re aware love is rarely permanent. So when moving forward, although it’s exhilarating, it still holds a bittersweet sense of futility”.

Nimmo are a unique electronic five-piece who can be traced back to the decade-long friendship of co-vocalists Sarah Nimmo and Reva Gauntlett. They are currently putting the finishing touches on their debut album, finding time between recording sessions to tour, most recently supporting Years & Years on their UK tour, including their show at Wembley and before that supporting Jack Garratt. This summer, they took on the UK festival circuit performing at Great Escape, Dot-To-Dot, Field Day and The Secret Garden Party and more.