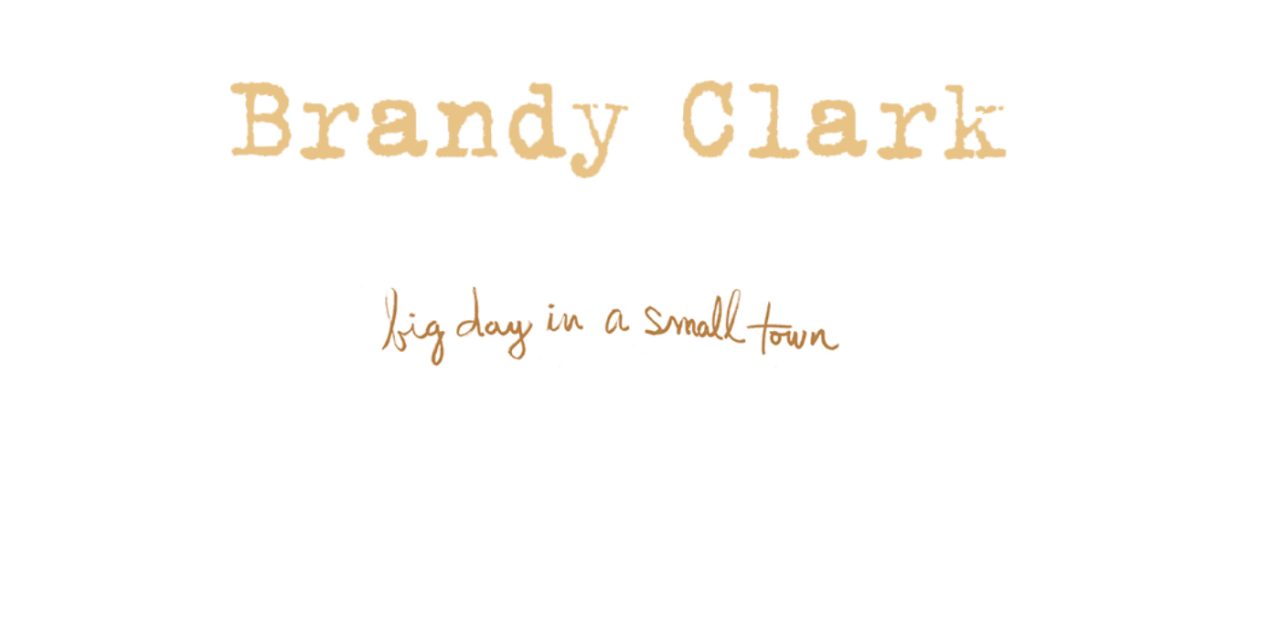 Four-time Grammy Award nominee Brandy Clark has announced a UK tour as excitement over her new album, Big Day In A Small Town, continues to build.

The tour marks her second visit to the UK following her 2015 Country to Country Festival appearance in London.

“This record is a musical journey that has stretched, inspired and moved me artistically,” Clark said. “I hope that it moves fans when they hear it half as much as it moves me when I play it every night.” Big Day in a Small Town tells the stories of the football star, the father, the homecoming queen and the hairdresser because those are the stories and people that Clark grew up knowing in Morton, Wash.