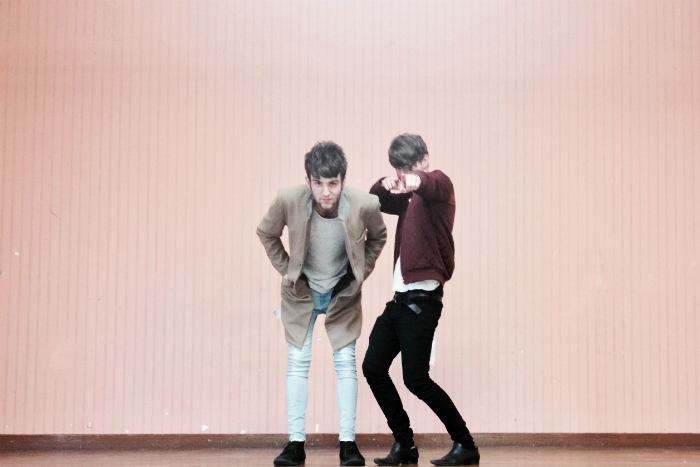 Hotly tipped Scottish duo JR Green have announced a headline show at Manchester’s Castle as part of a run of dates through October 2016.

Already this year, JR Green have performed at Glasgow’s Celtic Connections Festival, which was broadcast live on the BBC, played slots at The Great Escape & T in the Park as well as played shows in Europe and L.A.

JR Green perform at Manchester’s The Castle on 1 October 2016.