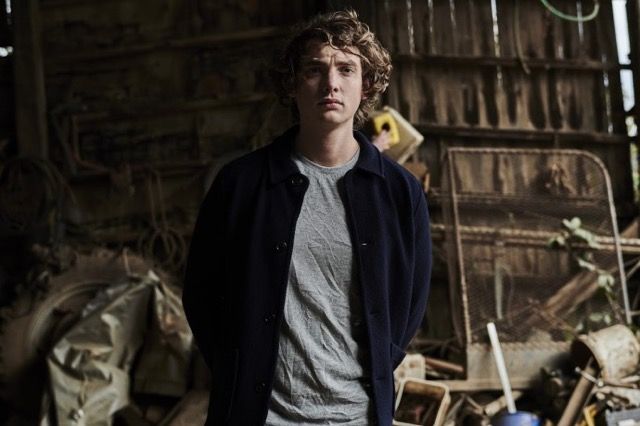 After releasing his debut album Stay Awake With Me, Dan Owen has hit the road for a headline tour including a Manchester gig at the Deaf Institute.

Speaking about the album, Dan Owen commented, “This is my first album. I like to think of it as a collection of personal stories and experiences. I feel like this is what I have been working for since I first picked up a guitar at 8 years old. A lot has happened since then and these songs cover some of the high and low points for me and some of those closest to me. I am really grateful to everyone who has been a part of the process and I couldn’t be more proud of the result.”

Stay Awake With Me features the singles Icarus, filled with soaring guitars and expansive orchestral strings and Made To Love You which has amassed more than 12 million Spotify streams.  The album also features the radio hit Hideaway.

When does Dan Owen headline at the Deaf Institute?