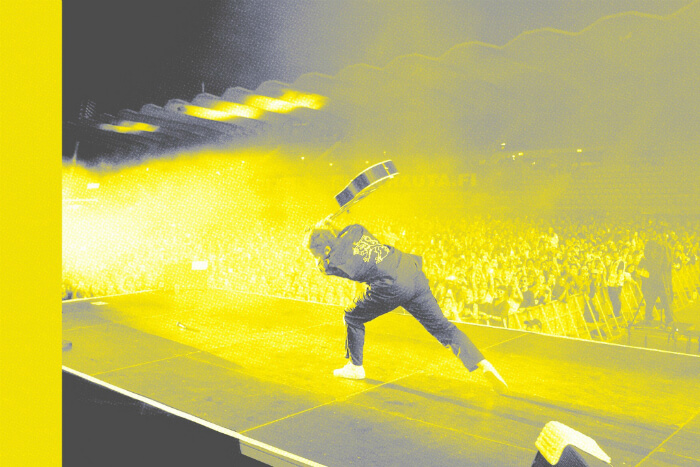 Post Malone has announced a headline European Arena, with five UK and Ireland dates including a show at Manchester Arena in February 2019.

The tour comes in support of his 2018 sophomore album beerbongs & bentleys, which debuted at number one on the Billboard Top 200.

The tour launches on Valentine’s Day Thursday 14 February at 3Arena in Dublin, with UK dates in Birmingham, Glasgow and Manchester.  After a series of European shows, the tour then comes to a close at London’s O2 Arena.

When do tickets for Post Malone’s European tour go on sale?