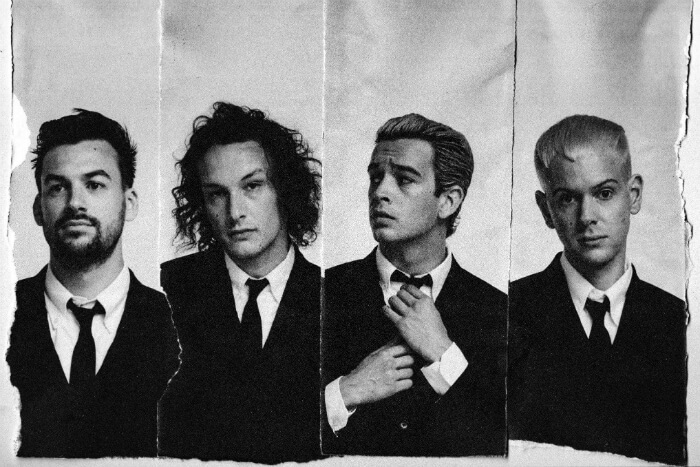 The 1975 have announced a huge UK arena tour for January 2019 including a Manchester gig at Manchester Arena.

The announcement comes as the band prepare to release their third album A Brief Inquiry Into Online Relationships on 30 November 2018.

Pale Waves and No Rome are set to join the tour as special guests.

When do The 1975 headline at Manchester Arena?