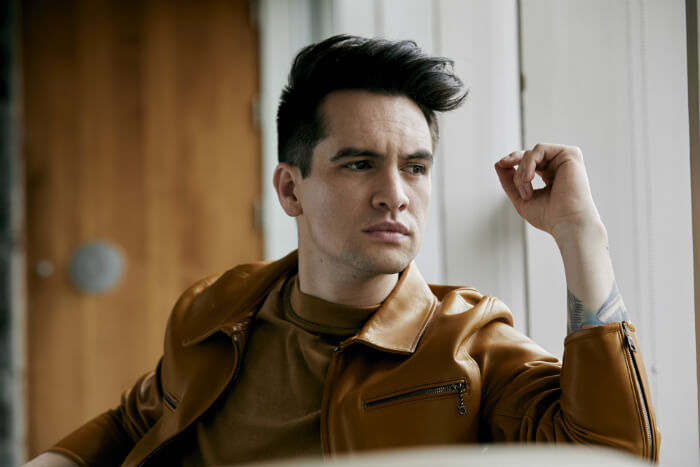 Panic! At The Disco have announced a European Arena tour including five UK dates closing at Manchester Arena.  The shows mark their biggest European tour to date.

News of the run comes as the band prepared to perform at Reading and Leeds Festival.

Frontman Brendon Urie recently launched Highest Hopes Foundation (HHF) – an umbrella foundation created to support the efforts of non-profit organizations that lead, develop, and advocate support for human rights for all people and communities subject to discrimination or abuse on the basis of gender, race, religion, sexual orientation and gender identity. Panic! At The Disco will be allocating £1 from every UK ticket from the band’s Pray For The Wicked Tour to HHF. Upon the foundation’s launch, Urie pledged a one million dollar donation to GLSEN, an American LGBTQ non-profit organization dedicated to providing resources, training, and support to students working to create student-led GSA clubs in their K-12 schools. Urie and the foundation will announce upcoming donations and activations with a variety of charitable organizations in the near future.

Panic! At The Disco released their sixth studio album Pray For The Wicked in June this year.  The album debuted at number two in teh UK Official Album Charts.  It also hit the number one spot on the USA’s Billboard 200.

When do Panic! At The Disco headline at Manchester Arena?

When do tickets for Panic! At The Disco’s UK tour go on sale?

Tickets for Panic! At The Disco’s UK tour and Manchester gig go on sale at 10am on 31 August.  A fan presale opens at 10am on 29 August.