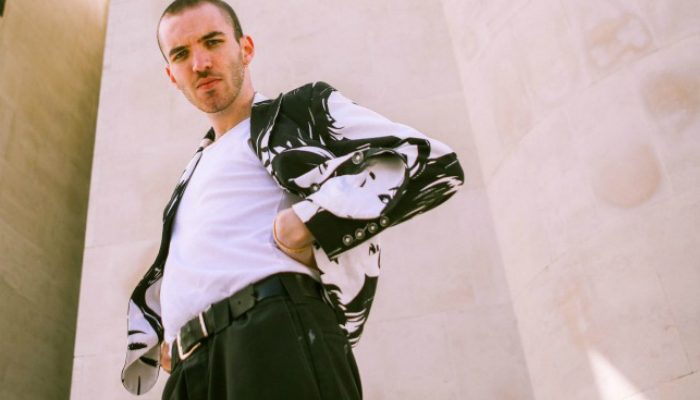 Pizzagirl has announced a new tour of the UK and Europe including a Manchester gig at YES.

The Manchester gig will follow the release of his debut album first timer, which is due for release on 11 October.

In anticipation of the album, Pizzagirl has released new single ball’s gonna keep on rollin’.  The track details the journey of a showbiz wannabe, from wide-eyed, humble origins to jaded, washed-up superstar.  Speaking about the track he commented, “the second flavour you can taste of my debut pop monster album “first timer” lives in the smoggy subways of NYC 1973! It’s a Twilight Zone type tale of hunting for the big “success”, whatever that may be.  Anyways, just remember that if the grind is getting you down, that ball’s gonna keep on rollin’.”

When does Pizzagirl headline at YES Manchester?