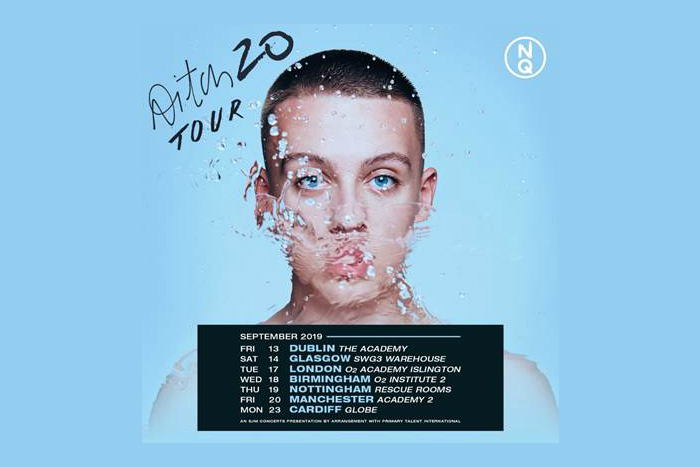 North Manchester’s Aitch has announced a tour of UK and Ireland including a hometown date a Manchester Academy.

The British rapper and songwriter started his musical career freestyling with freidns on the school yard, before releasing a freestyle on YouTube which went on to generate more than 1 million views in just weeks.

Aitch has already far exceeded his own expectations following early support from grime stalwarts such as Wiley and Stormzy which has seen many tag him as Manchester’s Golden Boy with him still just being 19 years old.

News of the tour follows the recent release of latest single Taste (Make It Shake) which follows Strike A Pose with Young T & Bugsey and Bugzy Malone’s Kilos.  His own singles Wait now sitting on 2 million views & Trust Me now amassing 2.3 million views.

When does Aitch headline at Manchester Academy 2

When do tickets for Aitch at Manchester Academy go on sale?

Tickets for Aitch at Manchester Academy 2 go on sale at 10am on Monday 12 August.