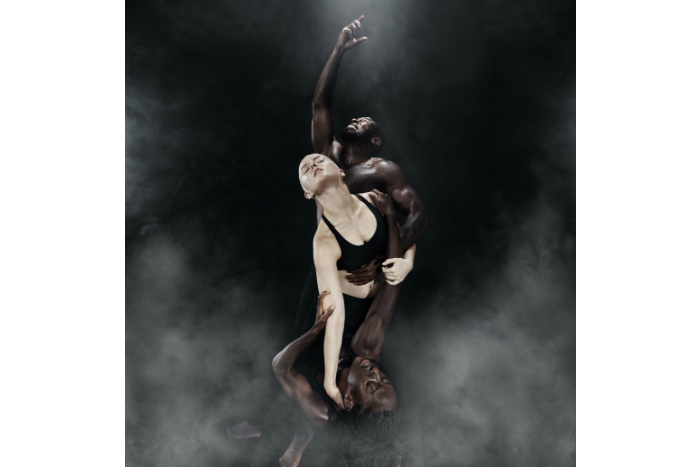 The award-winning Boy Blue Entertainment, the tea behind Piped Piper and The Five and the Prophecy of Prana, make their debut at Home next week.  Their new production, Blak Whyte Gray, a hip hop triple dance making its northern premiere following a run at London’s Barbican, is choreographed and directed by Boy Blue’s founders Kenrick ‘H20’ Sandy and Michael ‘Mikey J’ Asante.

The world in flux, a mood for change: the artists of Boy Blue Entertainment give expression to experiences of contemporary life through the prism of an outstanding new dance production. The time is right to ask questions, to break free from the inner tension of a system that isn’t working, and to emerge on the other side to an awakening – a return to roots, a celebration of culture. 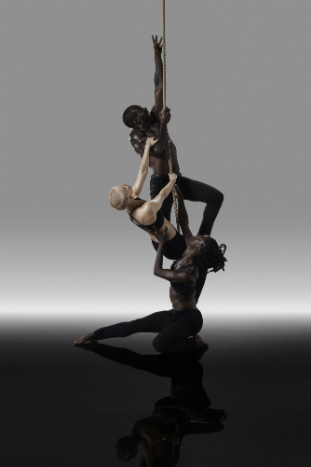 Fuelled by an emotional energy, this triple bill pairs the concentrated physicality of select hip-hop dance styles with the rhythmical groove of music and moves evoking Africa. Progressing from story driven hits such as The Five & the Prophecy of Prana, Boy Blue’s founders Kenrick ‘H2O’ Sandy and Michael ‘Mikey J’ Asante inject Blak Whyte Gray with an unexpected abstract quality, revealing a different side to the company’s personality.

Michael ‘Mikey J’ Asante said: “Whilst our work has always responded in some way to the issues that young people face today, this is the first time we express these thoughts artistically on such a large scale. It feels like an important time to be talking about these things: Black Lives Matter; the socio-political climate post-referendum; inequality in our society and the role of social media.”