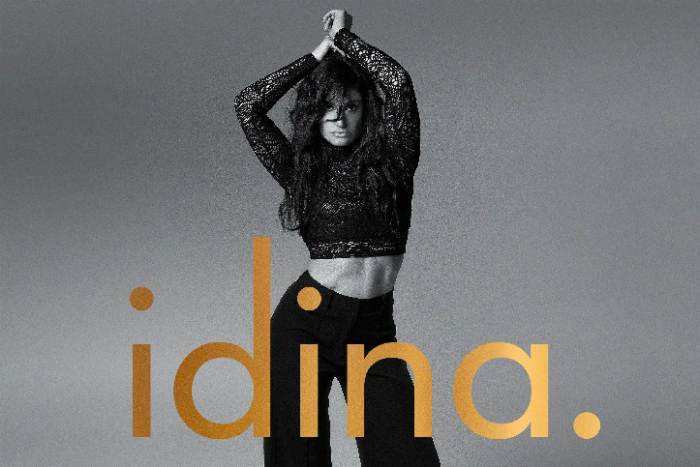 Idina Menzel has announced a return to the UK as part of her 50+ city global spring and summer tour.

The Tony Award-winning singer, who released her fifth solo studio album idina. last autumn, will play six dates in the UK, performing songs from idina. as well as other classic pop, musical theatre favours and songs from her own back catalogue.

Tickets for Idina Menzel performing at Manchester’s Bridgewater Hall on 18 June 2017 go on sale at 9am on Friday 3 February.