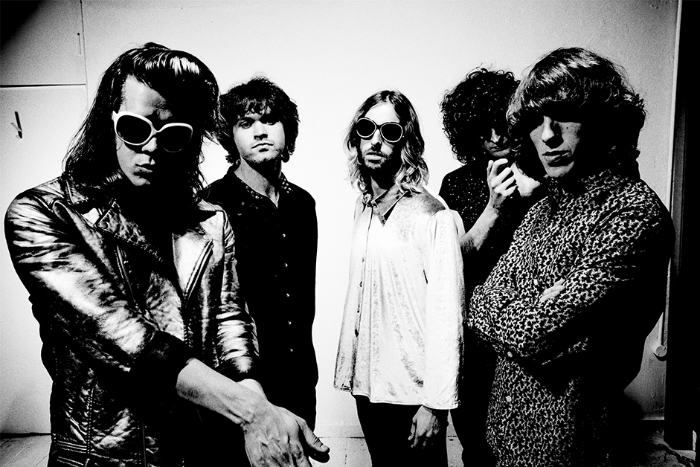 The Shimmer Band have announced a run of headline UK dates to following their main support slot for Cabbage.

The band, who support Cabbage at Gorilla on 11 February, will return to Manchester to headline at Soup Kitchen in April.

The announcement comes just a couple of weeks after their new single Jacknife And The Death Call debuted on 6Music.

Tickets for The Shimmer Band performing at Manchester’s Soup Kitchen on 21 April 2017 go on sale at 10am on Friday 3 February.