In Review: Flash Mob at The Lowry Theatre 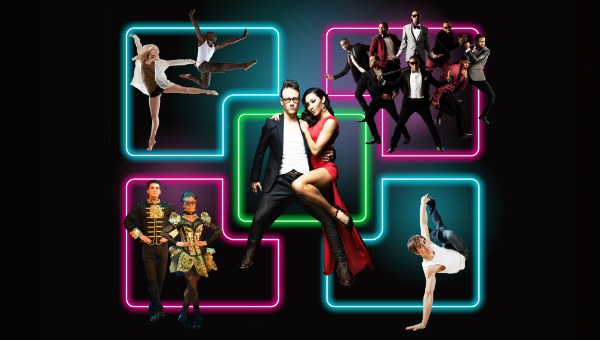 If you are a fan of dance and went to the Lowry Theatre to see Flashmob this past week, then I’m sure you weren’t disappointed!

Flashmob: Where Dance Worlds Collide was a fantastically energetic performance, bringing together a wealth of talent and an eclectic mix of dance styles, to create a show that earned itself a well-deserved standing ovation.

In a show of two halves, part one opened with a screen backdrop that was creatively used as a text message and twitter board, through which the performers were ‘communicating’ with one another and which provided the audience with the story context as well as some humorous moments highlighting the danger of predictive text messaging! The first half was primarily built around a love story between Alleviate’s Nicolette and Renako (both of whom hold a degree in Dance and were runners-up in the 2011 series of Got To Dance). Alleviate put on a quite stunning display of dance which was filled with chemistry, excitement and feeling – we won’t give the story away to anybody who hasn’t yet had the chance to see this thrilling show which is currently touring, but it really does take you on a journey through your emotions. 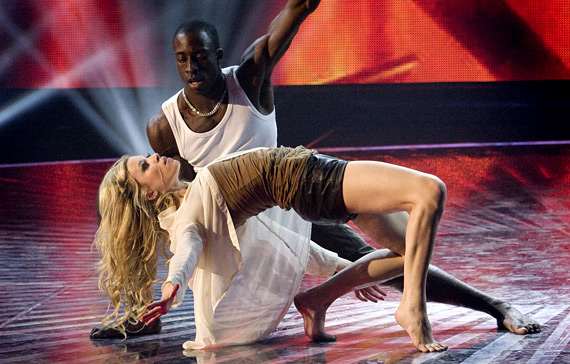 The second half, which opened in a prohibition-era speak-easy inspired setting with a wonderful ensemble performance, intricate and choreographed to perfection, was given over to individual and group pieces which were equally dramatic and enthralling although they did not form a part of the storyline.

Whilst Alleviate were the pivotal feature in the storyline of the first half, this takes nothing at all away from the displays of the other groups involved – Karen Hauer and Kevin Clifton were, as expected, sensational, showing an enviable talent and poise and a speed of feet not seen since Usain Bolt broke the 100 metres world record! Flawless put on a dramatic, powerful show, full of energy and enthusiasm and using stage lighting to full effect.

Tommy Franzen was quite simply a revelation – undoubtedly talented as a dancer he also showed a humorous side and a number of his pieces contained great comedic value. Brosena, also showed tremendous ability not only in their Irish Dancing (their speciality for which they have won numerous awards) but also in their adaptability, easily holding their own whilst taking on other styles of dance.

The music which accompanied the show was delightfully varied, using tracks as varied as The Vamps’ Can We Dance, Beyonce’s If I Were a Boy, a relaxed prohibition inspired Smooth Criminal and an incredibly delicate instrumental of Metallica’s One to which Tommy Franzen performed a sensational solo piece, complete with army pants and dog tags, particularly relevant at the moment.

The overall technique and performance was nothing short of phenomenal, leading to a ferociously energetic final number which brought the audience to their feet and a standing ovation, which was richly deserved. In fact some of the moves lead to heart-in-mouth moments as you marvelled not only at the dancers’ ability, but also their bravery and trust in their partner.

It will certainly be a treat to see any of these acts performing again, whether on their own or as part of an ensemble show.