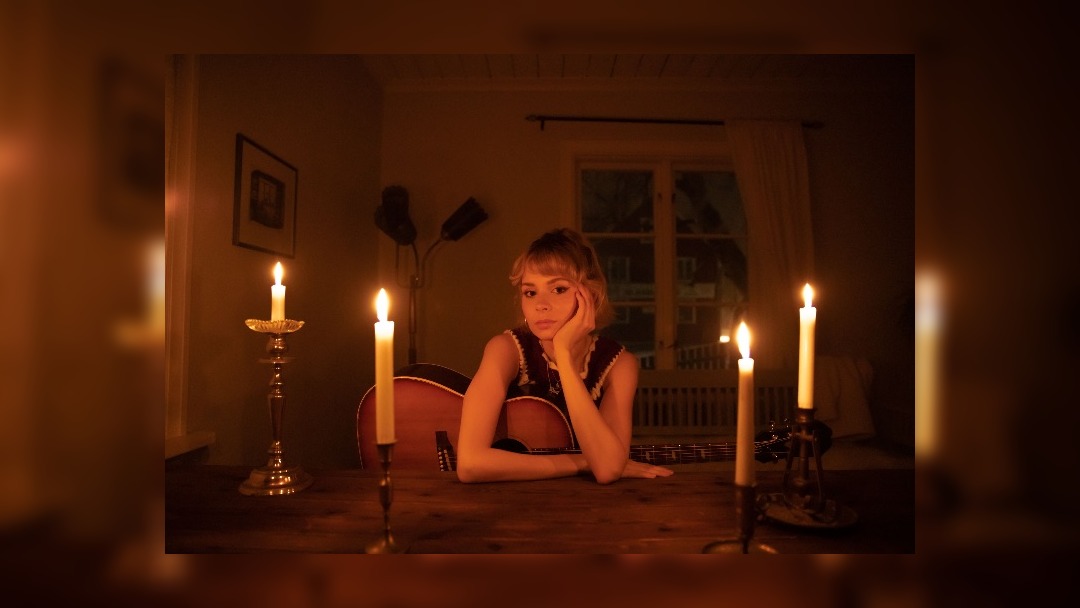 Nina Nesbitt has shared her new single Dinner Table, looking at the differences in live between three generations of women in her family.

The track compares her own world to the experiences of her mother and grandmother, noting the big differences, but also the compelling similarities.  As Nina Nesbitt explains, “I wrote Dinner Table about the three generations of women in my family. It tells the story of the parallels and differences in our lives, growing up in different decades, but the magic of gathering round a table and talking for hours still hasn’t changed.”

Nina Nesbitt wrote Dinner Table alongside the song’s producer Ollie Green with mixing by Manon Grandjean.  The single’s artwork pictures Nina Nesbitt next to her mother and grandmother when they were also in their mid-twenties.

Dinner Table is accompanied by a video following Nina Nesbitt as she reconnects with her family’s roots in Sweden.  Her grandmother still lives there in the small town of Märsta, just north of Stockholm. Using intimate, self-filmed footage that was edited by Nina, it sees the three generations enjoying their time together sharing memories. It also shows old family photos, which reveal just how much the other family members looked like Nina in their younger years.

New single Dinner Table is released as Nina Nesbitt heads to the US to support James Arthur on a month-long tour and after she performing at the first ever Metaverse Festival alongside deadmau5 and Paris Hilton.

The release also comes as the anticipation for Nina Nesbitt’s third album starts to build.