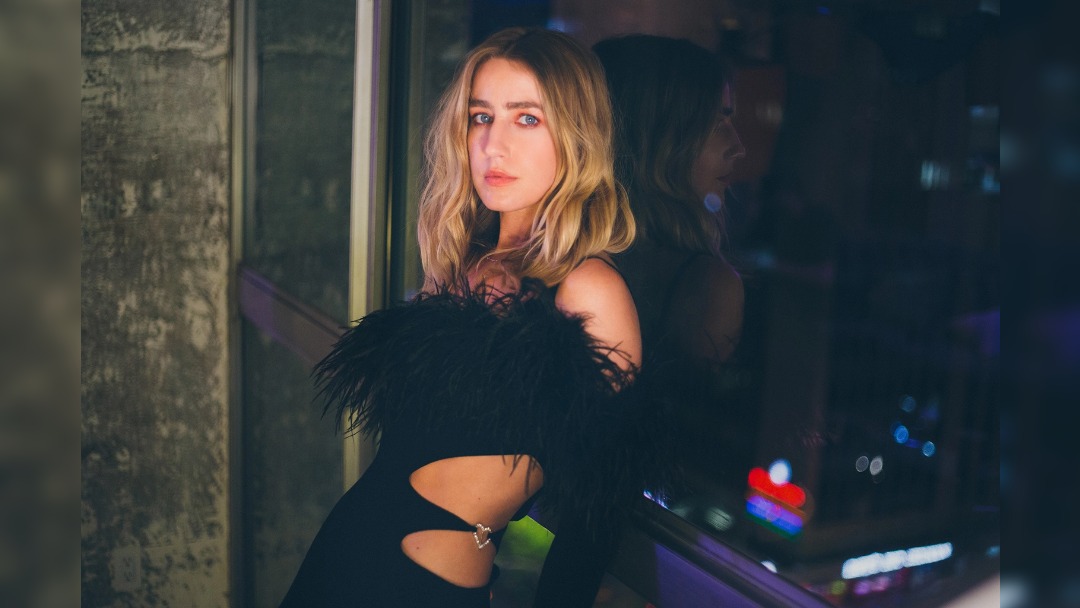 The reflective and confessional song was written by Ingrid Andress alongside Steph Jones and Sam Ellis.  It follows the journey of Andress’ real-life exploration of how to define ‘goodness’ in ourselves and others.  The video, directed by Oliva Bee, features flashes of a gritty hotel room giving way to moments of lightness.  Ingrid Andress also co-produced the track with Ellis who had previously worked on her critically acclaimed debut Lady Like.

Speaking about the track, Ingrid Andress said, “I wrote ’Good Person’ when I realized that I was starting to question a lot of things.  What makes somebody good and what does that look like, and in a world of being so judgmental of other people, what makes you better than them?  With the video, I really wanted to mesh these worlds of light and dark and highlight the parallels between the two. Stay tuned fam. This is just the beginning.”