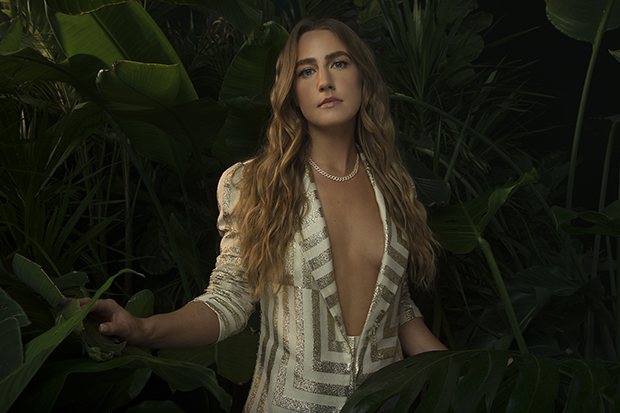 Ingrid Andress has today released her debut album Lady Like, and will celebrate with a performance live on Instagram at 7pm today.

The release follows her headline show at Manchester’s The Castle in late 2019 as part of her sold-out UK headline tour.

Having already exceeded 175 million+ streams to date, Ingrid was recently nominated for New Female Artist of the Year at the prestigious ACM Awards, while her recent single ‘Life of the Party’ was playlisted at Radio 2 and played by Zane Lowe at Beats 1.

Ingrid Andress’ debut album Lady Like was co-written and co-produced by the fast rising star.  The album includes the hit Life of the Party as well as critically acclaimed More Hearts Than Mine which became the only debut from a solo female artist to hit the Top 20 of the Country Airplay Top 20 in 2019.